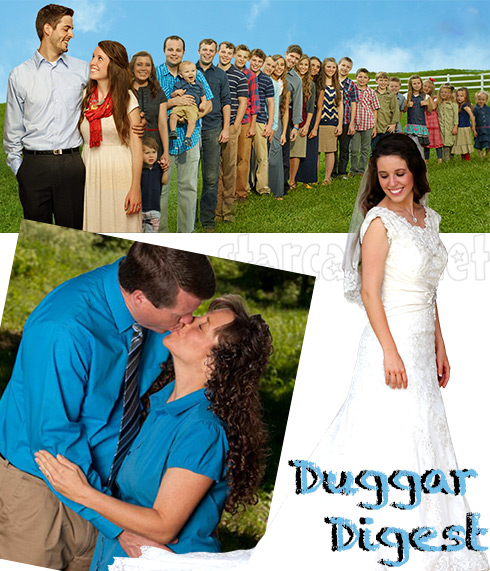 In tonight’s 19 Kids and Counting, Josh Duggar continues his family road-trip as questions come up about whether Anna Duggar is pregnant. 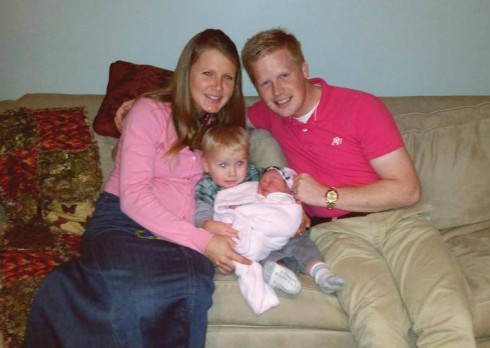 Interestingly, Jana Duggar went along for the road trip, but was edited out of last week’s episode… Josh even made a big deal about it being his family’s first cross-country trip on their own. 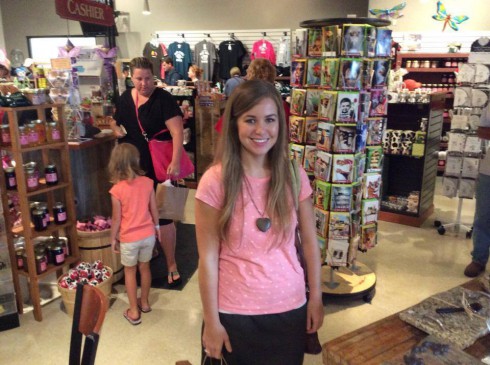 In real-time, the Duggars — minus honeymooning Jessa Seewald — visited College of the Ozarks near Branson, Missouri.

“Every student gets work experience as part of their education and they even have their own dairy farm, bakery and restaurant,” they said on Facebook. The kids even got to learn about weaving and dairy-farming. (Wouldn’t it be great if Jim Bob and Michelle were so impressed they actually allow a few of their kids to go there?) 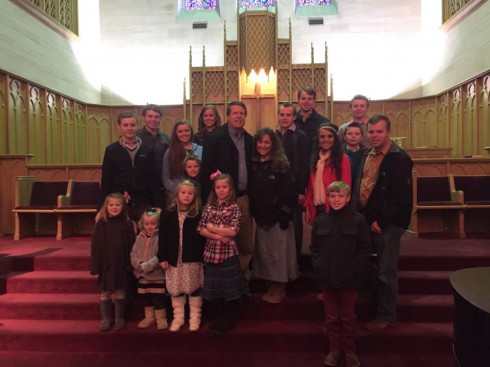 Jill Dillard and husband Derick Dillard skipped the field trip, but spoke with Focus on the Family’s Erin and Greg Smalley about how they’re preparing for their baby boy. Jill revealed her first reaction to finding out she was expecting was to freak out about the idea she has to push the baby out — which is something she knows about because of her work with midwives.

The Smalleys also asked Jill and Derick how their marriage has changed since they discovered they were expecting. Jill and Derick responded by pointing out they’ve only been married for a few months and she’s been pregnant for basically the whole duration, so they never really had the chance to settle into a “normal” marriage. Derick said he especially doesn’t know what “normal” is anymore, because he just got back from two years in Nepal in January. Talk about a whirlwind.

UPDATE So, I accidentally lied: The season finale of 19 Kids and Counting is next week, Nov. 25. One more Duggar Digest it is! 😉