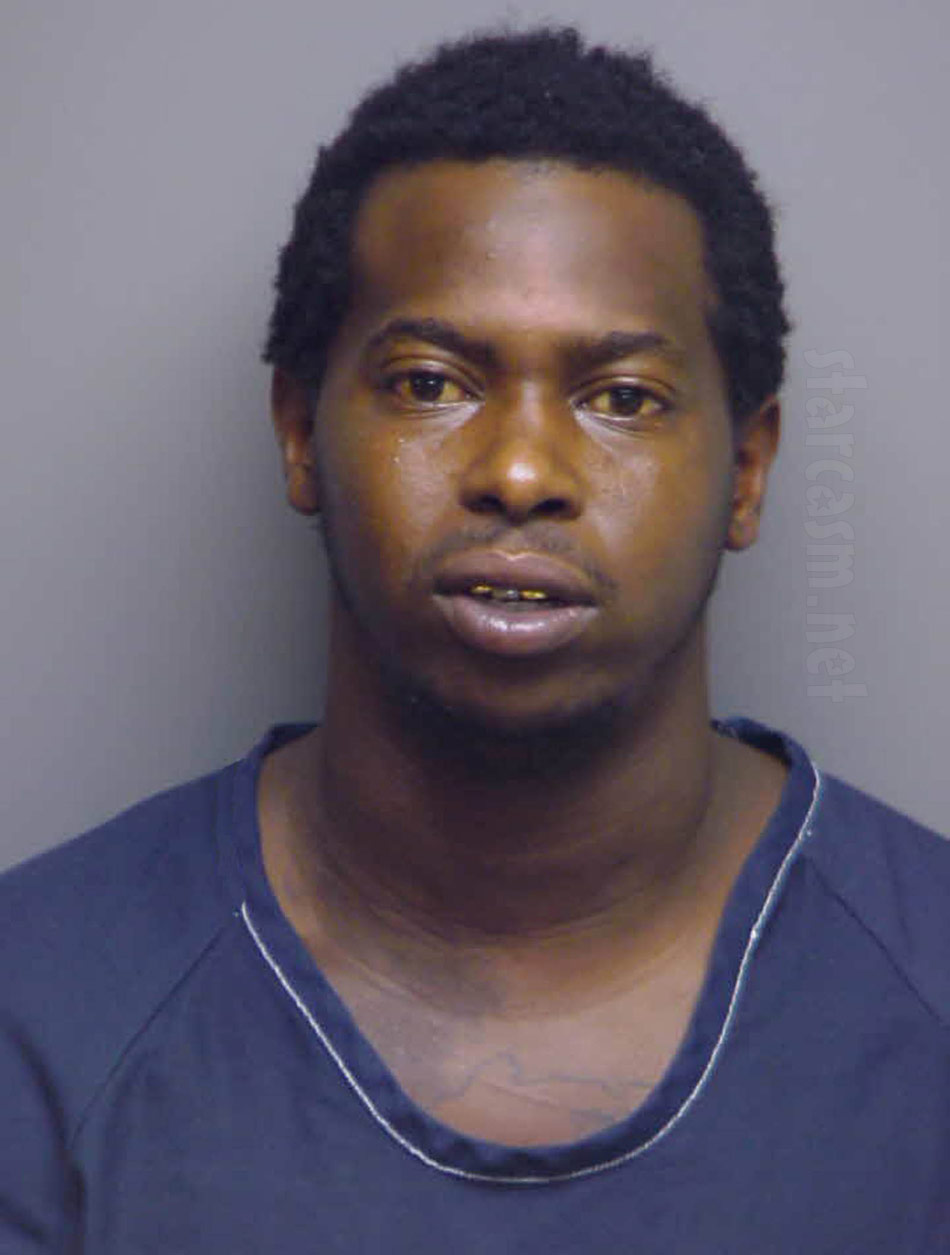 One Charles Baker has reignited zombie apocalypse fears in Florida as the crazed 26-year-old got naked, ate human flesh and wouldn’t stop even after being tazed by authorities.

Baker went to his girlfriend’s house last night in Palmetto, FL at around 10:00 to see his kids. Cops claim he was high on an unknown substance when he barged into the home, began to scream and strip off all of his clothing.

He wouldn’t quit yelling and started tossing furniture around the home. A resident of the house, Jeffrey Blake, did his best to pin Charles down and in retaliation Baker bit a chunk of his arm off. Blake was able to finally restrain Baker until the police arrived.

Blake let Baker up when he saw the cops and Baker faced the deputies, tensed his body and clenched his fists all the while still naked and screaming. After a verbal warning was ignored a deputy tazed Baker but dude just pulled out the probes and the deputy tried again to taze the unrelenting suspect.

Thankfully, other officers arrived and as a group they were able to hold Baker down and handcuff him.

Baker has been charged with aggravated battery and resisting and obstructing an officer without violence according to booking information with the Manatee County Sheriff’s Office.