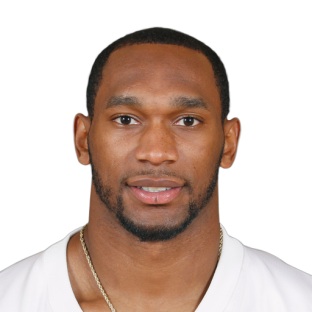 On Monday, Dallas Cowboys running back Joseph Randle was the butt of some seriously embarrassing jokes and allegations. Today, he’s riding high on top of the world. Though, hopefully, not too high. Especially in the back.

Randle was arrested for shoplifting from a department store. What did he lift from this shop? Why, cologne and underwear, of course. From the Washington Post:

Randle is accused of stealing a two-pack of black Polo underwear and Gucci Guilty Black….[He] was arrested Monday on Class B theft charges at a Dillard’s department store in Frisco….Class B theft charges in Texas are brought for a theft of $50 to $500 worth of merchandise. [So], he was booked for shoplifting.

Yet another NFL embarrassment, right? Well–sort of. Randle expressed regret and promised he would learn from his mistake. And the rest of the week progressed without incident.

But it turns out that, behind the scenes, a strange sort of good was coming from the situation. MeUndies, “a Los Angeles[-]based lifestyle brand that is transforming how people perceive and purchase their underwear,” has hired Randle to be a spokesperson. 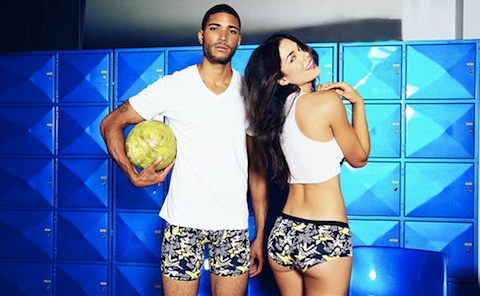 According to ABC Sports, MeUndies will pay Randle’s $29,500 shoplifting fine; will supply the running back with a near-lifetime stock of HimUndies; and will have its products appear in conjunction with the newly-penitent JR at a series of charity endorsements around the greater Dallas area. For starters, the company plans to donate $15,000 in underwear and basic apparel to children in need.

Dan King, the company’s head of marketing and development, was ebullient in a statement:

Walk tall, Joseph Randle. You got an underwear company to bail you out of a hairy situation–most people aren’t that lucky. Make the most of this opportunity. And remember: when things get tight and bundled up all around you, petty theft is not the answer. At least, it isn’t most of the time.

Cecil the lion’s brother Jericho shot and killed by poachers