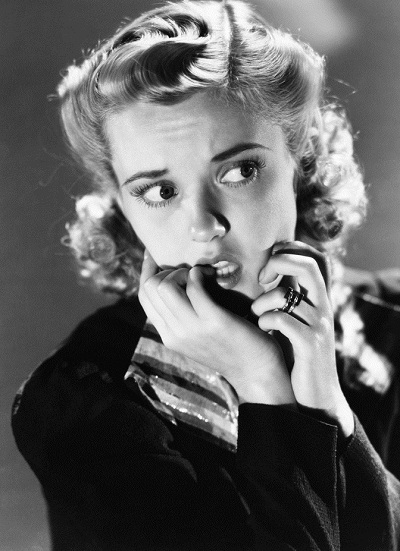 Tylenol (acetaminophen) isn’t just for headaches, cramps, and muscle soreness. A new study suggests that the pain medication can relieve the psychological pains we get from fearing our own death, watching David Lynch films, and being rejected by our friends.

In a placebo study published in Psychological Science researchers had one group write about what will happen to their bodies when they die or dental pain, and other group watched David Lynch’s film Rabbits. The groups were then asked to set bail for a prostitute after reading a fake police report. Those who had not received a dose of Tylenol set the bail higher for the prostitute.

The study was inspired by previous studies that showed that physical pain and the pain from social rejection were neurologically the same, and both could be alleviated by taking acetaminophen (Tylenol.)

So, if you’re feeling a little stressed over the constant bombardment of awful news about bombings, explosions, poisons, terrorist shoot-outs, and are getting an eerie existential chill from photos of Boston on lock-down, Tylenol may help, but they say it’s too early to make that kind of recommendation. Lead research writer Daniel Randles cautions “The results for us were fairly robust, but I wouldn’t recommend that people take Tylenol when they are feeling down. We’d like to see other labs replicate our effort.”