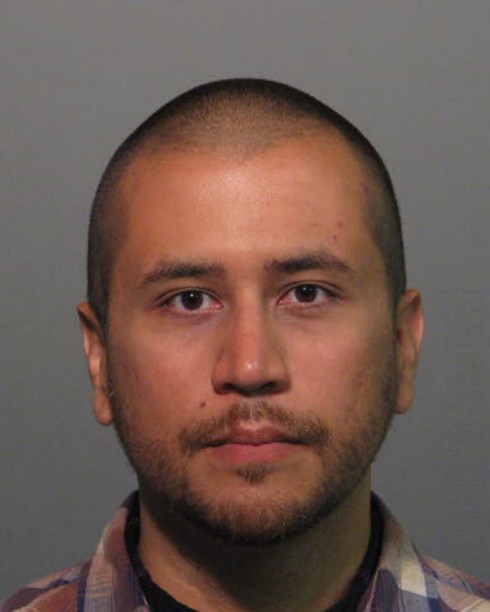 Here is the latest mug shot photo for George Zimmerman taken after he turned himself in to authorities earlier today. Special prosecutor Angela Corey announced in a press conference this evening that Zimmerman was being charged with second-degree murder in the shooting death of 17-year-old Trayvon Martin on February 26 in Sanford, Florida.

George Zimmerman’s lawyer, Mark O’Mara told CNN legal analyst Mark NeJame the 28-year-old suspect turned himself in. He was then transported to the Seminole County Criminal Justice Center this evening wearing a red plaid shirt and a black cloth draped over his head.

Authorities and O’Mara have indicated they expect a hearing to be held tomorrow, at which time bond may be set. It has yet to be decided if Zimmerman will be held in the general inmate population.

Trayvon Martin’s parents spoke at a separate press conference after the one held by special prosecutor Angela Corey.

HEre’s a video report from CNN:

Another Buckwild star arrested for DUI