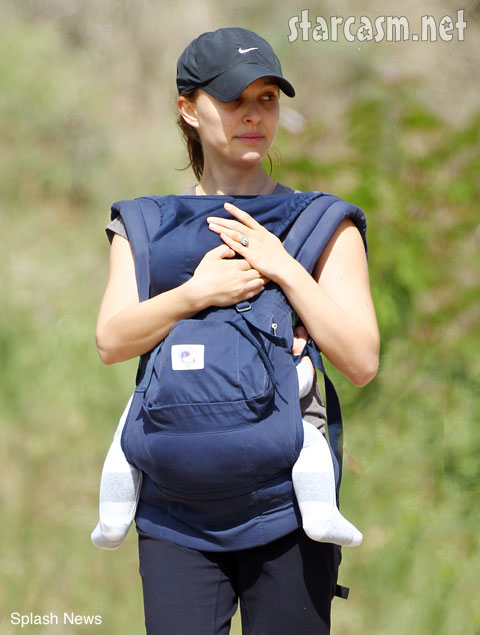 When Natalie Portman presented at the 2012 Oscars people noticed an extra ring next to her flashy engagement ring. Yesterday she really gave the paparazzi a look at her “wedding” ring during a walk with son Aleph Millipied at Griffith Park in La. Her ballet baby daddy Benjamin Millepied was also wearing a band on his ring finger at the Academy Awards. Did the couple secretly marry? 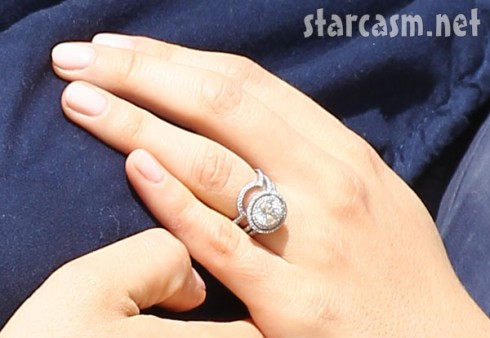 December 2010 Natalie Portman announced she was engaged and expecting a child with Benjamin Millepid, a ballet dancer who worked as a choreographer for Portman when she filmed her Oscar winning role in Black Swan. Son Aleph was born June 2011.

Jeweler Jamie Wolf told US Weekly that she designed the couple’s wedding bands, so it’s pretty safe to say that they DID get hitched without alerting the public, but now seem to be going public by displaying their wedding bands so prominently. Right now, though, no one knows when they were married. Congrats!

Groom charged, ’10 other terrible fights’ break out during MBFAGW filming