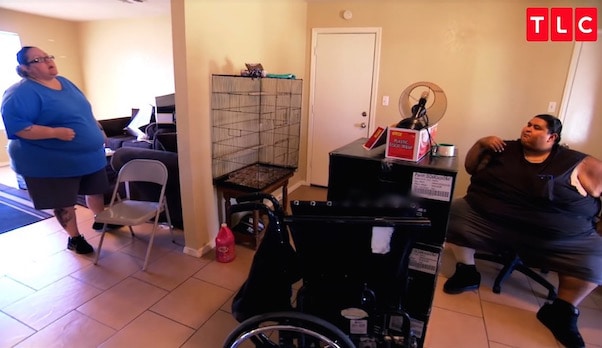 It’s been a long weight loss journey for My 600 Lb Life Season 5 star Michael Dominguez. When we first met him, the Season 5 cast member’s peak body weight of 632 pounds was dragging his family down — and leaving Michael’s wife Roni feeling desperate. Fortunately, it looks like things are going well for My 600 Lb Life Michael now, as evidenced by his latest photos with Roni and their children.

Michael’s struggle with obesity began when he turned to food for comfort in childhood, after struggling with his father’s strict ways and angry outbursts. Later in life, when Michael’s father was imprisoned, Michael began “eating more of what [he] wanted,” and “started being lazier” about his eating habits. By early adolesence, Michael’s weight was already over 300 pounds.

But by the end of his first episode, back in 2017, Michael had begun slowly discarding those bad habits. And by the time Michael’s first Where Are They Now? follow-up aired last summer, his wife, Roni, had decided she wanted to be included in the weight loss journey, as well. Both Michael and Roni struggled with weight problems in Michael’s debut episode; and, though his were the more dangerous, watching Michael and caring for him over the seven years of their relationship left Roni wanting to change everything about it.

When we last left them, Roni had begun using therapy as a means of dealing with the emotional and physical problems in her life. And Michael had lost around 300 pounds from his peak weight. So how is My 600 Lb Life Michael now? And are he and Roni still together?

Despite their difficulties, it looks like the couple is indeed still married — and working together to keep the pounds off. Here’s one of the most recent photos Michael and Roni have made public, from this past January: 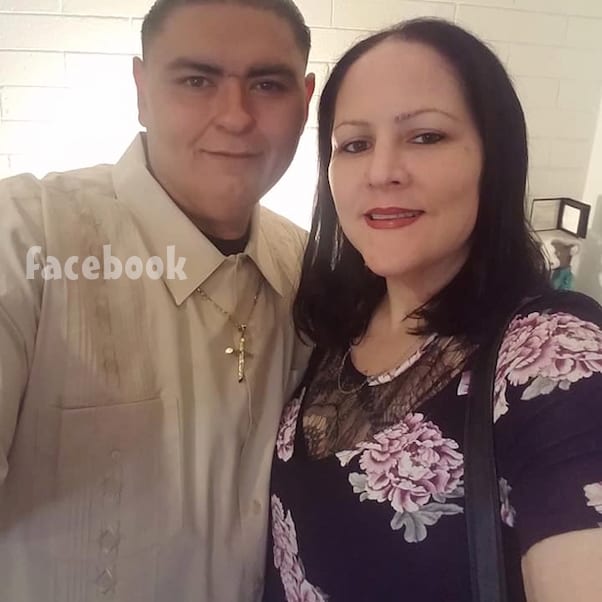 Additionally, here’s a sweet shot of Michael with he and Roni’s children, from last New Year’s Eve. Thanks to the full-body shot, it looks like Michael has been losing even more weight since filming for his Where Are They Now? episode wrapped: 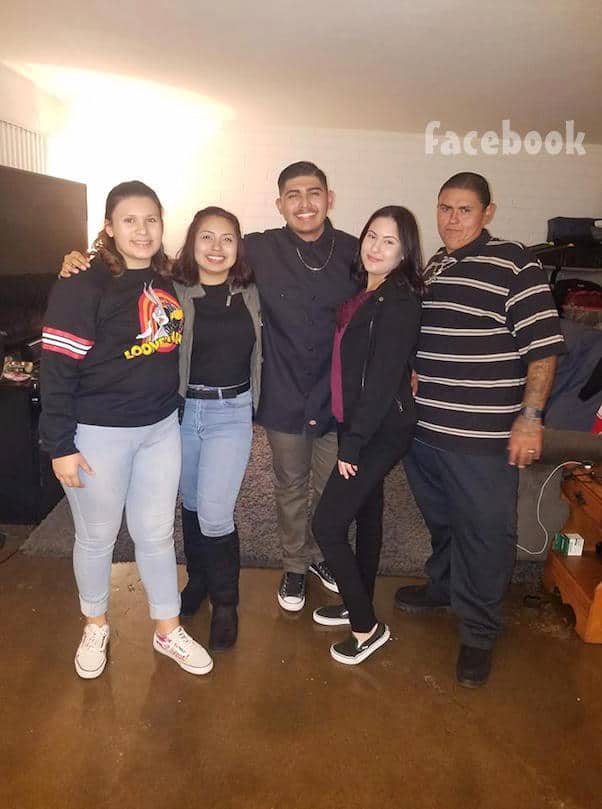 Finally, here’s a somewhat older shot, but one that My 600 Lb Life fans might find interesting. Taken in February of 2018, the pic is of Michael and Roni on a double date with their Season 5 cast mates Doug and Ashley Armstrong:

Since they’ve been sharing a few full body photos, it’s possible that Michael and Roni have decided not to film any more Where Are They Now? episodes. (Pics of anything from the chest down are generally forbidden by Megalomedia, My 600 Lb Life’s production company, though that policy may be changing.) Given the formal addition of Roni in their last episode, though, it’s just as likely that we’ll be getting a follow-up at some point.

In the meantime, you can revisit Michael’s debut episode here, and he and Roni’s 2018 follow-up here, via TLC.