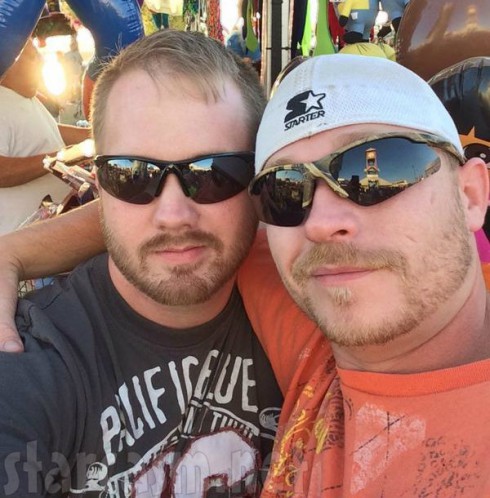 Officials from the Baldwin County Sheriff’s office in Georgia told TMZ Lee Thompson was arrested on Monday for allegedly vandalizing his ex-boyfriend’s car last month. According to that ex and his current boyfriend, they witnessed Lee break a University of Georgia tag off the front of their Dodge 1500 when it was parked at Wal-Mart.

Although the incident went down last month, Uncle Poodle was just picked up by cops yesterday. He was released after posting a $1,000 bond and then took to Twitter to dispute the police report by saying he was actually booked for “trespassing in a public place,” not vandalism, and that his ex “doesn’t even have a vehicle let alone a license.” He added, “About the only true statement Tmz posted was that my ex and Alans ex are together now lol…. Creepy!”