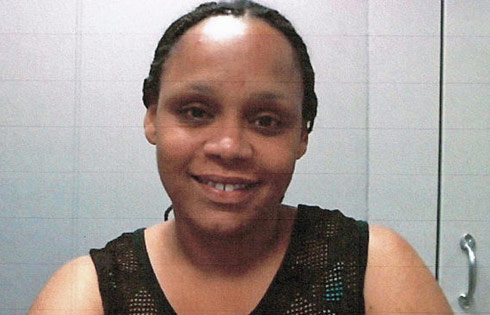 A mom from Texas is facing multiple charges after 4 children that were riding on the trunk of her vehicle were thrown from the car and injured.

39-year-old Kisha Young along with another unnamed woman picked up the children, who ranged in age from 8 to 14, from a community pool where they had been swimming. According to the police report Young and the unnamed woman are the mothers of the children.

The police report stated that they allowed the children to ride on the outside of Young’s Chevy Malibu because “their clothes were wet.” Young, who was believed to have been intoxicated at the time of the incident – and was said to have failed a field sobriety test, took a sharp corner during the ride causing four of those riding on the trunk to be tossed from the vehicle and suffer injuries. One of the injured kids, a 12-year-old daughter of the passenger, was transported from the scene by helicopter ambulance.

The Star-Telegram reports that 3 of the injured have been released from an area hospital but that the girl who was CareLifted remained hospitalized as of Thursday with a severe head injury.

The passenger of the vehicle has not been arrested yet but police indicated she will also be facing charges.