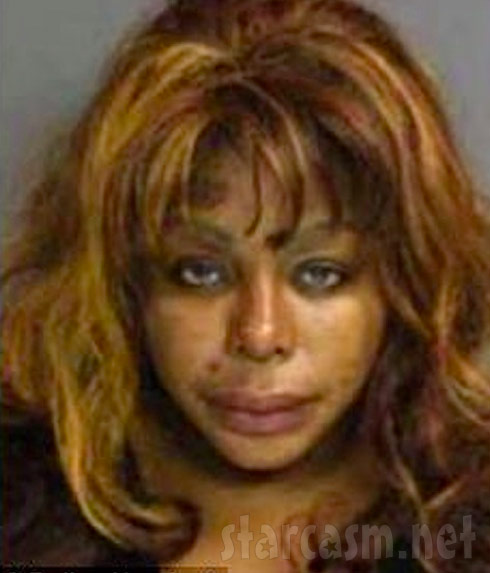 A while back we featured fake Dr. Oneal Morris who was using fix-a-flat among other things to perform butt enhancement procedures. While the story and in particular this transgender’s insane amount of dangerous trunk-junk was mind boggling he-she at least did not kill a man.

Tragically for fake Dr. Kasia Rivera her home made attempt at penis enhancement caused the death of 22-year-old Justin Street in New Jersey back on May 5th. Street visited Rivera at her home specifically to have the enhancement surgery at what was being called a “pumping party.” Just one day after after receiving the untrained silicone injection Street died of a silicone embolism. Specifically, the silicone traveled through Street’s bloodstream and caused a clot in his lungs, effectively ending his young life.

Rivera was arrested Friday on manslaughter charges and unauthorized practice of medicine in the death of Street. 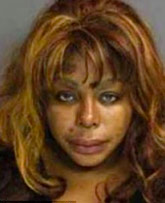