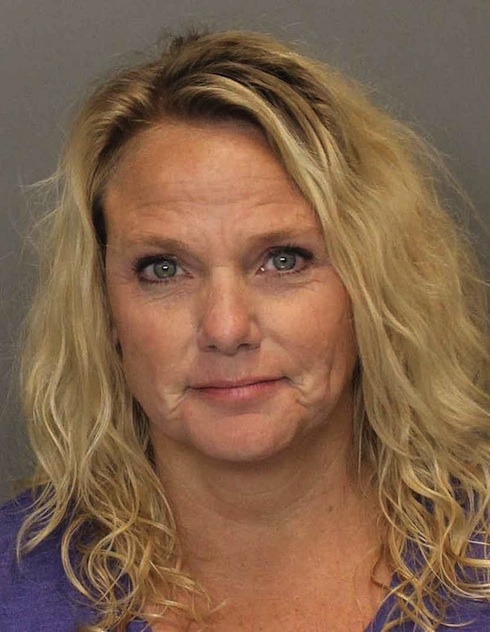 Mary Katherine Pursley, who earlier this week was arrested for lowering an autistic student head-first into a trash can, has been accused of a long history of both verbal and physical abuse. She's on paid administrative leave for the time being, but it's possible that the County will bring criminal charges against her–and there's certainly no shortage of parents willing to do the same.
Read More... 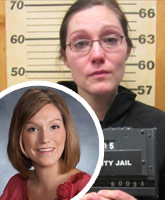