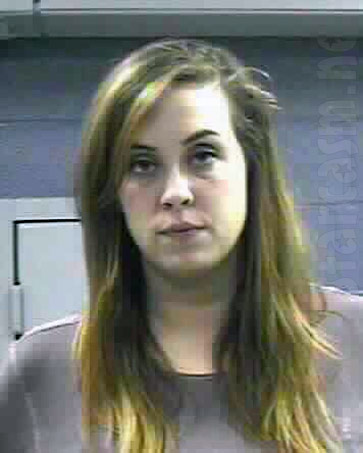 Former Buckwild star Anna Marie Davis was arrested and charged with aggravated DUI this morning in Kanawha County, West Virginia. Anna has since been released on a $1,000 personal recognizance bond (which means no actual money had to be paid, just a promise she will show up for court) and cautioned her Twitter followers a short while ago: “Word to the wise: don’t believe everything you read,” so I assume we will be hearing more from her on what happened soon.

TMZ broke the story earlier today and so far no details surrounding Anna’s arrest and why the charge was elevated to “aggravated DUI” have been released.

UPDATE – We spoke with Anna who tells us that TMZ was “inaccurate” in reporting that it was an “aggravated” DUI.

The recent DUI arrest isn’t the first time in front of the booking camera for 23-year-old Anna, who also has this mug shot photo from an undisclosed misdemeanor arrest in October of 2011: 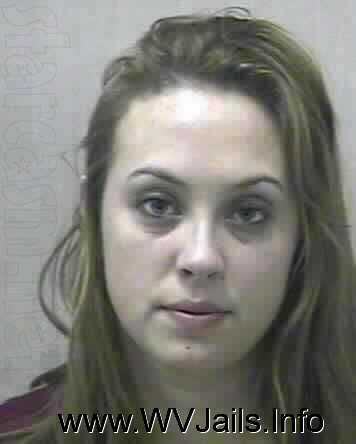 As reported by The Ashley’s Reality Roundup, Anna’s Buckwild cast mate Tyler Boulet also found himself posing for a mug shot photo for a marijuana possession charge earlier this month: 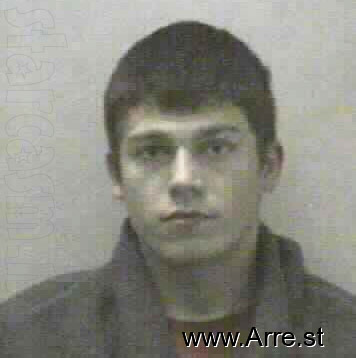 That wasn’t Tyler’s first trip to the clink either — he was also arrested a couple of times in 2012. (Click here for details and booking photos.)

As you probably know, Buckwild‘s Salwa Amin has had her mug shot taken one, two, three times and recurring character (though not a main cast member) Michael “Bluefoot” Burford was arrested for DUI in February.

The hugely popular Buckwild was canceled not long after being renewed for a second season by MTV following the tragic death of star Shain Gandee in April. Fans of Buckwild will be interested to know that the gals (sans Salwa) were spotted filming together in New York City back in early October. It’s unclear what they were filming for, though some speculate it was a Buckwild “catch up” special of some sort. (Although that wouldn’t explain why it was just the girls. Perhaps the boys filmed theirs back home in West Virginia?) Regardless of what the reason was, here’s a Sex and the City inspired group shot of (from left to right) Anna, Katie Saria, Cara Parrish, Ashley Whitt and Shae Bradley: 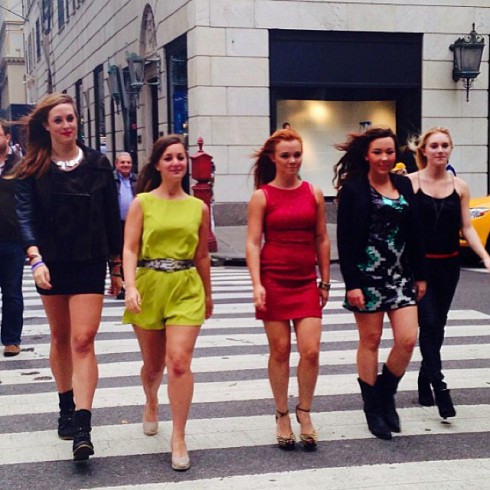 And here’s a shot of just Anna and Cara looking bucking beautiful: 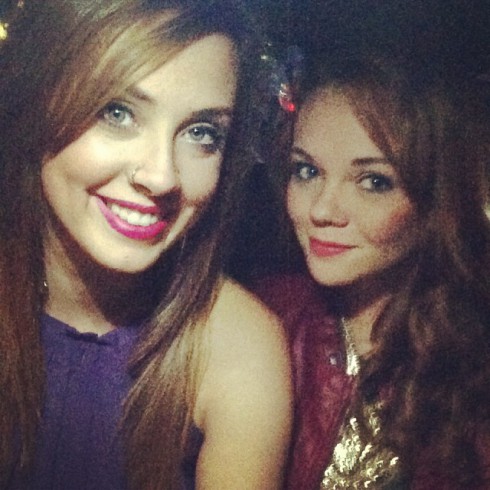 As far as Anna’s arrest, if media outlets or Anna report anything more on what happened, we will update!

18-year-old Indiana woman charged with attempted murder after poisoning 11-week-old niece’s bottle: ‘I don’t have an ounce of guilt’