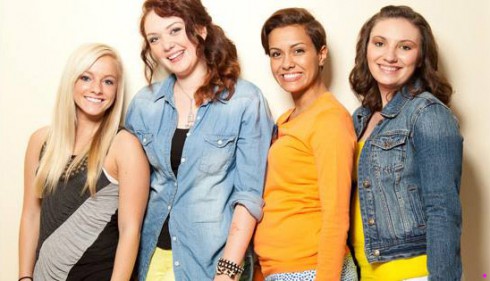 Fans eagerly awaiting the series premiere of Teen Mom 3 have some new distractions to occupy their time thanks to MTV. Earlier today the network launched the official Teen Mom 3 Facebook page and added the show to MTV.com complete with photos and bios for moms Alex Sekella, Briana DeJesus, Katie Yeager and Mackenzie Douthit!

Here are the photos and bios for each: 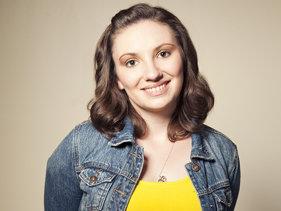 Alex, 18, is the mother of one-year-old, Arabella, who juggles three part time jobs all while trying to graduate high school, and raise her daughter with little assistance. In her first year of motherhood, Alex does everything possible to keep all situations around her fully under control, but her on-and-off again boyfriend, Matt, is a constant reason for unwelcomed surprises. After Matt returns from a 6-month stint in rehab, Alex adds working on their relationship with him to her schedule. When Matt fails to meet Alex’s expectations she pushes him out of her life.

Alex is left to parent without him, and only have her mother, Wendy, and her two siblings to lean on. Interested in moving on, Alex begins to date again, hang out with her high school friends, and even attends her senior prom. However, the stresses of being a teenager and a dedicated mother hold her back from graduating and cloud her mind on deciding if Matt should remain in Arabella’s life. 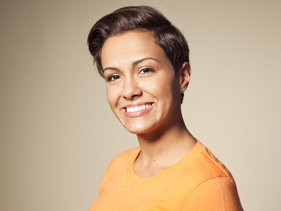 Briana is a sweet teenage girl who lives with her very strong-willed mother, Roxanne, and her opinionated sister Brittany in sunny Orlando, Florida. Briana struggles to take care of her one year old daughter, Nova, while attempting to repair her damaged relationship with Nova’s father, Devoin. Although she has her family’s support, she knows that Nova needs a father figure in her life.

Devoin continues to show disinterest in raising his daughter, he doesn’t help financially, rarely comes to visit, and bullies Briana via Twitter. So Briana filed an order of protection, which the court later denied for lack of evidence. By the end of Nova’s first year, Briana swallows her pride and invites Devoin to celebrate Nova’s birthday. They both acknowledge they made mistakes and promise to be better co-parents the 2nd year. 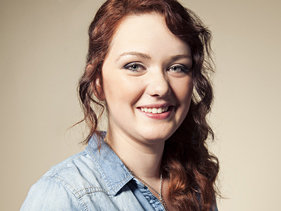 Katie, 19, is a likeable and hardworking teen. Her tendency to be a perfectionist has her desperately trying to juggle working part time, taking online courses at a local community college, and caring for her one year old daughter, Molli. Katie still dreams of transferring to a 4 year University and getting her Masters degree, but when she becomes engaged to Molli’s father, Joey, her plans change. Joey doesn’t feel it’s necessary for Katie to spend money on a higher education.

They constantly bicker over money and Joey finally can’t take it anymore, he breaks up with Katie and within 3 days starts dating another girl. Katie is completely devastated and realizes her dream of having the perfect family is crushed. In the end, Katie tries to get over her broken heart in order to co-parent with Joey. 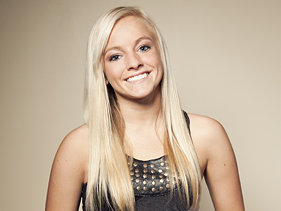 Mackenzie, 18, is the all-American popular cheerleader from the small town of Miami in Oklahoma. As the young mom to a one-year-old boy named Gannon, Mackenzie navigates entering motherhood with the help of her mom, Angie, and the rest of her supportive Christian family. Although she has ample help raising her son, Mackenzie is on her own when it comes to matters of the heart with the father of her son, Josh. Mackenzie and Josh begin to hit rough patches in their relationship due to a lack of communication, which drives them to briefly break-up and re-evaluate their relationship.

As Mackenzie grows more frustrated, she does everything possible to get Josh to pay more attention to their family, causing tension to form between her and her parents. As Mackenzie’s junior year of high school progresses she learns quickly that balancing school, cheerleading, motherhood, and keeping tabs on her non-communicative boyfriend is wearing on the fun her teenage years should be about.

It is still unknown exactly when Teen Mom 3 will be premiering, but apparently we will all know soon because MTV sent out a text to the show’s stars stating the trailer will be airing in the near future! Here’s the censored text message: 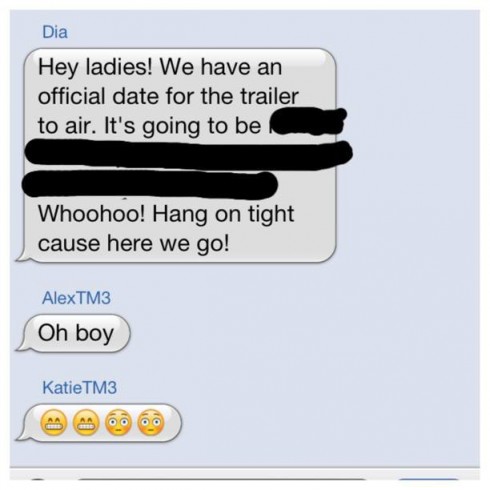 *Just for kicks, here’s the awesome background graphic from the Teen Mom 3 MTV page with framed photos of each of the cast members with the franchises now famous scrapbook theme: 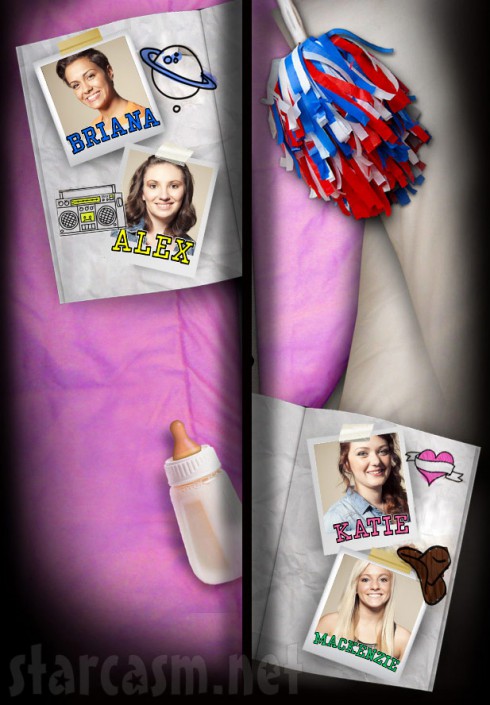