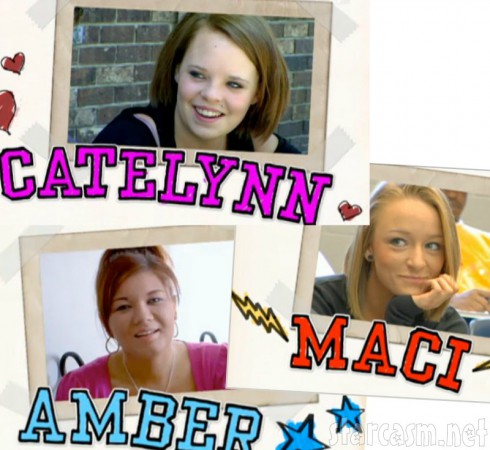 After months of speculation, MTV confirmed today that original Teen Mom stars Maci Bookout, Catelynn Lowell and Amber Portwood are returning to the network for a brand-new season. Former castmate Farrah Abraham will not participate.

According to US Weekly, the new season will premiere in 2015. Before then, the three 20-something moms will appear in a catch-up special this fall.

Amber Portwood, who completed a stint in prison last November, said her goals are different than when viewers last saw her. 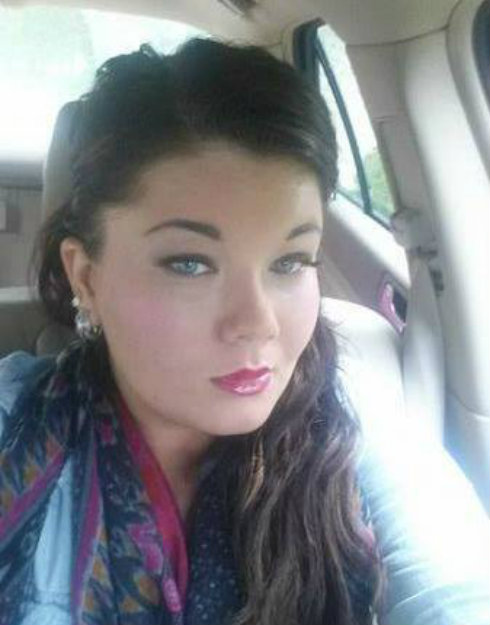 “I’ve changed so much,” said Amber, mom to 5-year-old Leah. “I am currently enrolled in school but I have no idea what I want to major in yet.”

Maci Bookout said she’s excited for viewers to meet her boyfriend, Taylor McKinney, and to see how much she and 5-year-old Bentley have matured. 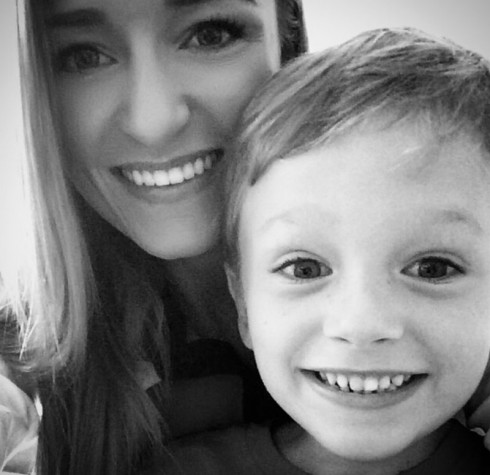 “My family and I are in such a new and interesting place in our lives,” she said. “I feel like I have grown up so much since the last time that I filmed anything for TV, so it will be very interesting to show viewers how our lives have evolved.”

Maci added she’s set to complete school in December, but already has a job as a social media marketing specialist.

Catelynn Lowell and longtime boyfriend Tyler Baltierra are expecting a new baby and are recommitted to planning a wedding. 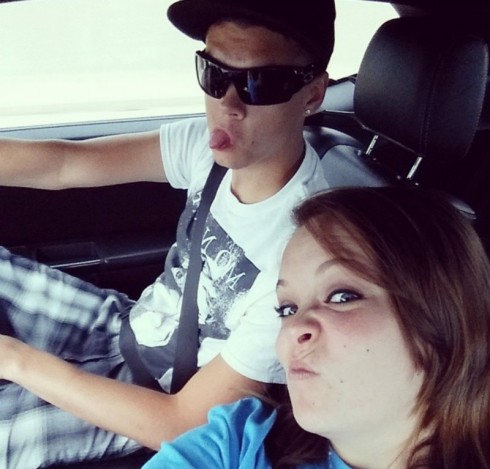 “I feel like documenting this pregnancy is totally different, because now it’s our time to be parents,” said Catelynn, who chose adoption for daughter Carly. “Tyler and I have always done the show to help people… Now people can see what it will be like to juggle the responsibilities of taking care of our new baby while navigating our relationship with Carly and her adoptive parents.”

It’s unclear when the catch-up special or new season will premiere, but we’ll be sure to keep you all posted!