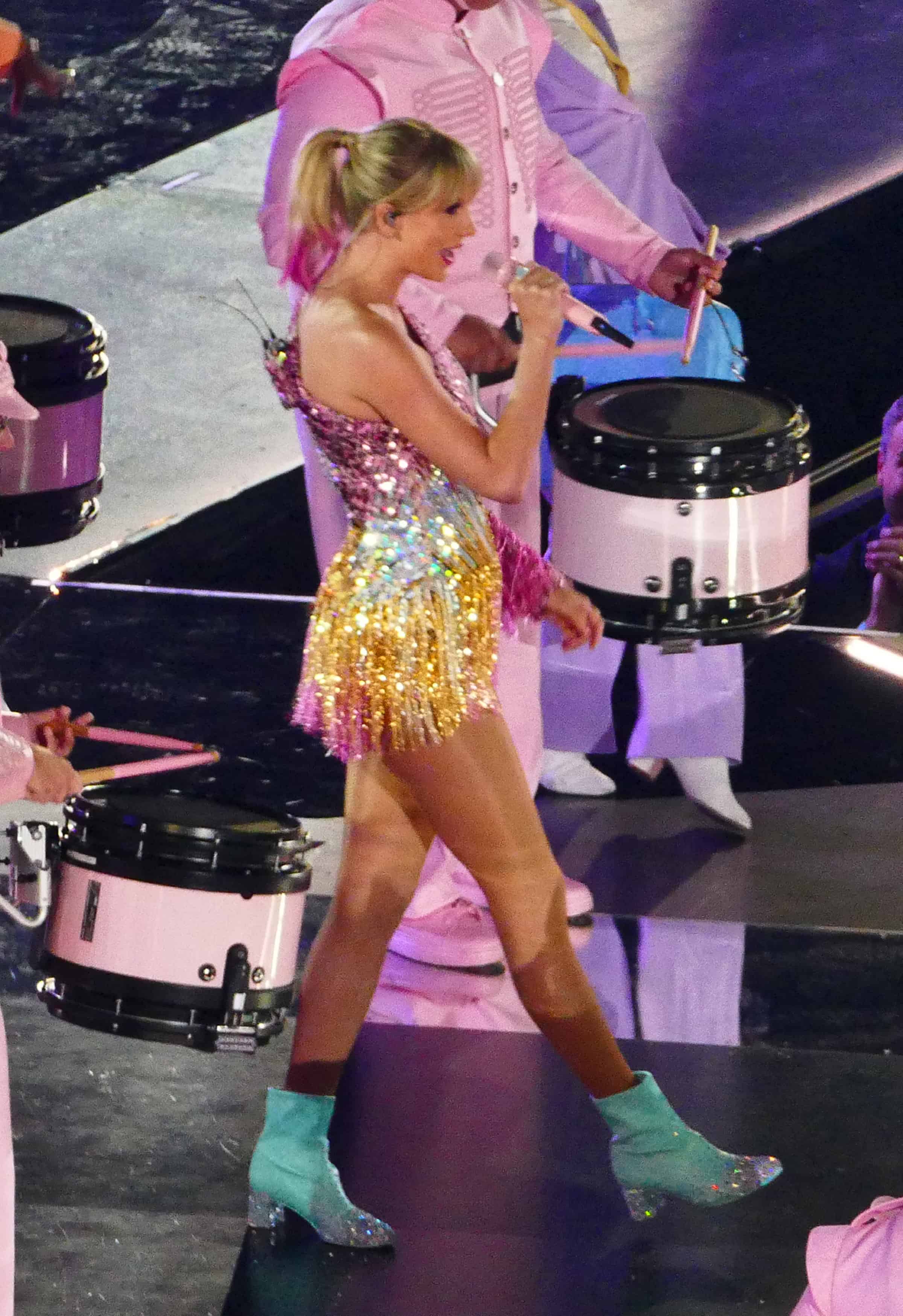 DLISTED – In what’s now more or less officially dubbed Mayochella at the BBMAs, Taylor Swift opened the Billboard Music Awards with a routine pretty heavily inspired by / ripped off from Beyonce’s Homecoming set

LAINEY GOSSIP – Also at the BBMAs, Madonna and Paula Abdul drew plenty of raves: the former for the hologram-laden performance of “Medellin”; the latter for closing the show with a bang so big you won’t care that she’s clearly lip-synching

GO FUG YOURSELF – Finally, here’s almost every red carpet look from the Billboard Music Awards (Cardi B’s ass, which stole the show later on in the evening and broke social media afterward, is downright demure here)

CELEBITCHY – As is the case with any high-profile celebrity couple expecting a child, there’s a ton of gossip out there about Dutchess Meghan and Prince Harry having already had their baby in secret and waiting for just the right time to announce it. And, as is also the case in almost every one of these situations not involving the Kardashians, the gossip is totally bogus

THE BLEMISH – Channing Tatum lost a game of Jenga to his girlfriend and had to post on Instagram a photo of her choice, so naturally she went with the one with Channing Tatum naked and cupping his dick and balls in the shower

THE ASHLEY’S REALITY ROUNDUP – Slightly ironic that the Duggars are such fervent fundamentalist Christians, since their ever-expanding family is the Big Bang in miniature

THE BLAST – Turns out we forgot one thing that Kylie Jenner got Travis Scott for his 28th birthday: he and Kylie and all their guests had their choice of designer edibles

REALITY TEA – If Lisa Vanderpump does leave The Real Housewives of Beverly Hills, Kyle Richards won’t be bothered any