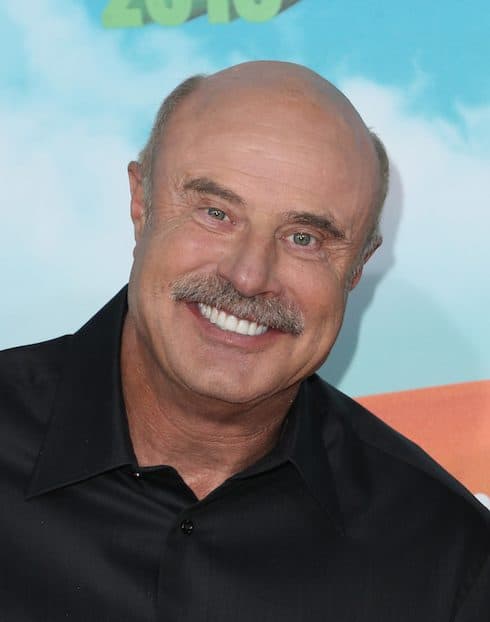 DLISTED – Bono is under fire for believing that “music has gotten very girly” and that all the “rage” has gone out of rock and roll, but the bigger takeaway should be surprise that anyone thinks Bono has his finger on the pulse of current rock music at all

JEZEBEL – Dr. Phil and his staff have allegedly been encouraging guests to get drunk and / or high — one guest, going through heroin withdrawal, says the show’s staff told her where to go to buy some! — for years

THE SUPERFICIAL – We missed this because of the holidays, but Paris Hilton had a nightclub built in her house?

UPROXX – Guy Fieri’s infamous Times Square restaurant is closing for good, but its infamous zero-star review in the New York Times will live forever (as will this equally infamous mock menu)