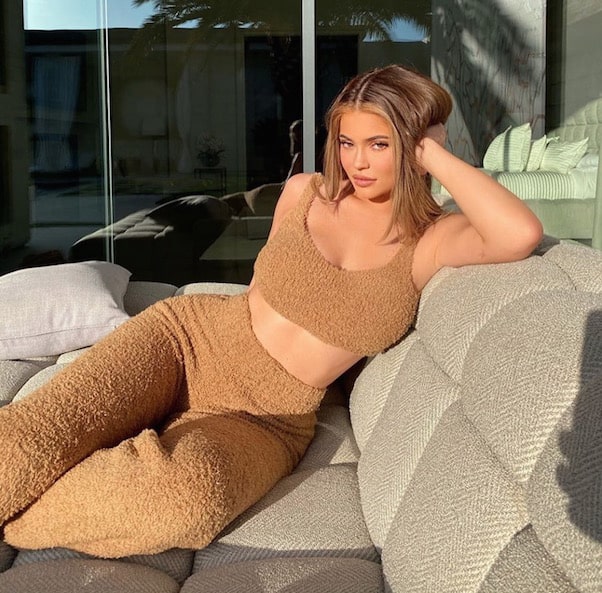 DLISTED – “Drake ‘accidentally’ (emphasis mine) played a track that was a previously unreleased collaboration with Future in which he raps ‘Kylie Jenner that’s a side piece’ and that he’s got ’20 motherf*cking Kylies.’ As charming and fitting a sentiment as that is, in the cold hard light of day, Drake found the need to say oopsie and blamed the DJ”

THE BLAST – “The make-up mogul took to Instagram seemingly to respond to the overnight controversy of Drake calling her his ‘side-piece.’ Instead of directly addressing the subject, she decided to just post some of the hottest photos you have even seen”

PAJIBA – “The first full-length trailer for Christopher Nolan’s Tenent premiered tonight on…Fortnight. Thankfully, it was quickly made available for the rest of us on YouTube. Now that we have seen all two minutes and 50 seconds of it, we can finally tell you what it’s about. It’s about, uh, Denzel’s kid. And Robert Pattinson. And Elizabeth Debicki, and also the word Tenet, which definitely means something. And also something called inversion, which is reversing time, which will allow Denzek’s kid to stop Kenneth Branaugh — who is a Russian spy — from starting World War III. Got it? Do keep up”

THE ASHLEY’S REALITY ROUNDUP – “Some of Vanderpump Rules‘ longtime fans were unimpressed with the show’s most-recent season, which came to an end on Tuesday. Fans weren’t the only ones who took to social media to express their displeasure with the way Season 8 turned out; Jax Taylor joined in on the bashing of the show on Wednesday”

REALITY TEA – “Phaedra [Parks[ and her boyfriend, rapper Medina Islam, are part of the next cast of Marriage Boot Camp: Hip Hop Edition. The pair have been dating since March of 2019. Despite meeting on a dating app, Phaedra says she ‘knew him from around town in Atlanta.’ She said of Medina, ‘You know, he used to be on a show here so we have a lot of mutual friends. One of my best friends is one of his best friends as well.'”

JEZEBEL – “Emily Blunt’s husband John Krasinski has sold his self-produced YouTube show Some Good News to ViacomCBS for an undisclosed amount…The show’s aim was to feature feel-good clips, giveaways from corporate sponsors, and lots of time spent with Krasinski near tears—it was a simple and pure idea. But purity, be damned, it’s time to make some money!”

LAINEY GOSSIP – “Here are some new photos of Bradley Cooper outside his NY apartment this week. And apparently he’s not staying there alone. Of course he’s parenting his daughter, but there was a woman seen bringing in groceries at the door – and according to the paps, it’s Kristin O’Connor, a wellness chef. They’ve apparently known each other a while as she worked with Coop on American Sniper. Which means…Maybe they’re working together again?”