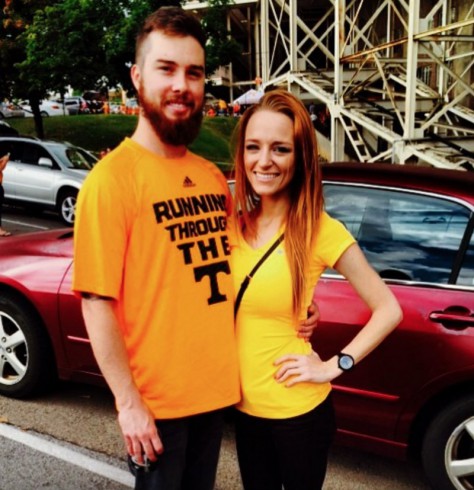 In the years since Maci Bookout starred in the very first 16 & Pregnant episode and then solidified her fame on Teen Mom, she’s become one of MTV’s most recognizable celebrities — which makes it hard for her to escape close observation in her hometown. Now, several sources who live near Maci claim she is pregnant with her second child.

One local girl who spoke with Teen Mom Junkies said she is friendly (although not friends) with Maci and knows she’s “around 3 or 4 months pregnant at tops” with a baby girl. A second local said her friend ran into Maci at a recent OBGYN appointment.

Beyond those testimonies, there’s some evidence to consider in Maci’s recent actions. For one, she hasn’t been pictured drinking in four months — which is unusual for her. 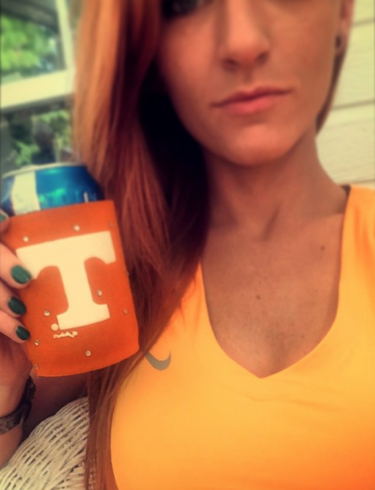 She also hasn’t posted any full-body pictures since the one at top with boyfriend Taylor McKinney on October 11. And, speaking of that relationship, Maci and Taylor are really serious: After dating for a year, he moved from Texas to Tennessee earlier this year and they’ve since bought a house together. When Maci was younger and in a seemingly less serious relationship with Kyle King, she was very vocal about wanting to give Bentley a sibling sooner rather than later, so it stands to reason that she was at least having those same kinds of discussions with Taylor.

For now, neither Maci nor Taylor have addressed the rumors… Which is really a good strategy, considering the new season of Teen Mom will reportedly premiere in early 2015. Either way, it sounds like Maci is very happy with life right now.

i am the luckiest girl in the world