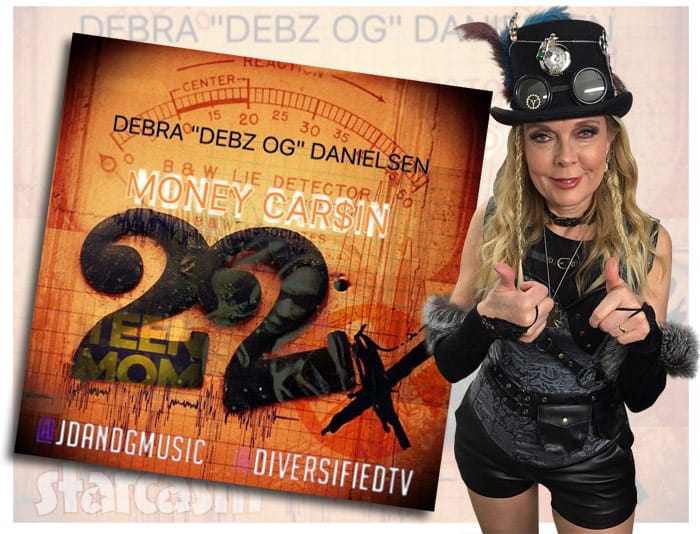 Debz OG got more tracks than the Norfolk Southern Railroad yo! Well, she has three anyways.

Debra Danielsen is quickly becoming one of the hardest working women in hip hop as she has just dropped yet another new single titled “22x” (22 Times) featuring Money Car$in. We spoke with Debz about the song, and she tells us it is about “My experience as a wife being victim to infidelity by Michael.” Uh-oh.

Unfortunately, we don’t have a “22x” music video — yet. “We will shoot the video in early November, prior to my wedding,” Debra confirmed.

OK, I’ll step out the way and let Debz OG take the mic. (Actually, 90% of the song is Money Car$in rapping, with Debz coming in at the very end with a spoken verse. I think we can rest assured that Debz certainly played a major role in writing the entire thing, though.)

You might recall from the Abraham family’s appearance on Marriage Boot Camp: Reality Stars Family Edition that Mike was accused of trying to cheat the lie detector test:

The Situation blurts out at the end “He cheated on Debra 27 times.” Give or take five?

Here are some lyrical snippets as performed by Money Car$in, starting at the very beginning as the song kicks off with the chorus:

One two
Roll them dice
Ten twenty
You know you ain’t right
Again and again
It’s the (???) life
Twenty-two times
Still can’t get it right

He ain’t keepin’ count
But she can count it out
How many long nights
She slept out the house
How many cold nights
He was at the house
But they ain’t even speak now
What that’s about? 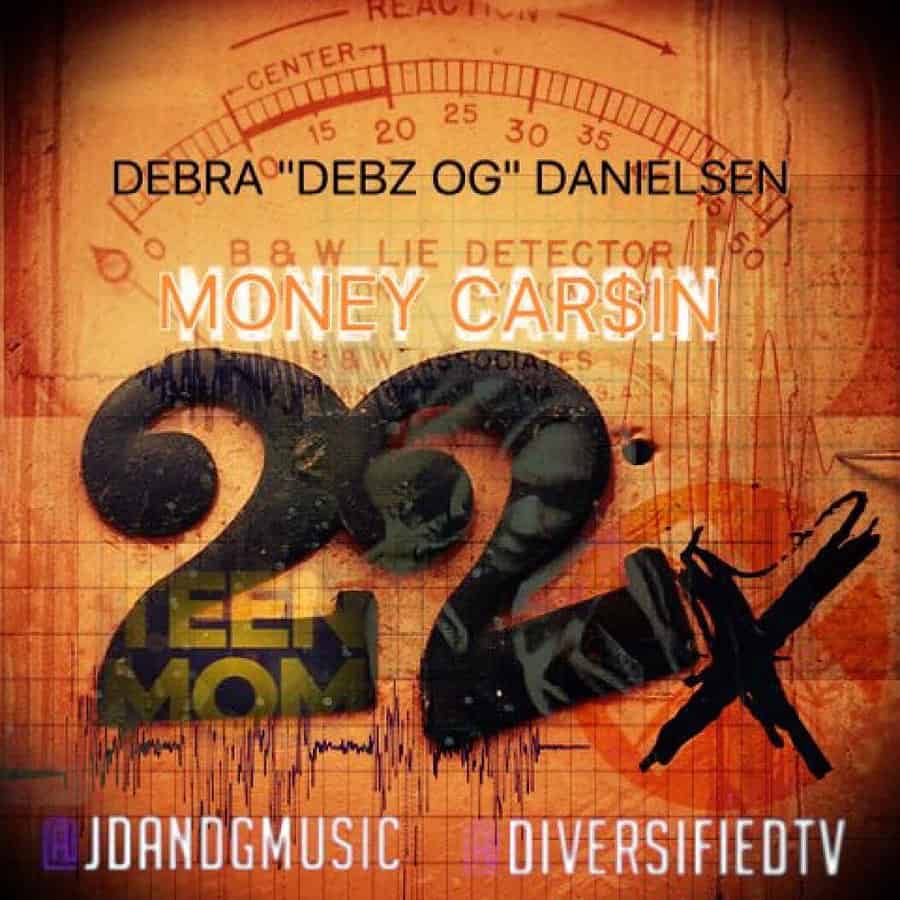 The Marriage Boot Camp: Reality Stars Family Edition influence really kicks in during this next verse, addressing the cycle of abandonment before dropping a really creative “lie detector” rhyme:

The parents can’t get it right
what about the kids?
What mom supposed to say
When they askin’ where daddy is?
They askin’ why daddy left
And mommy room is a mess
What’s all the cryin’ about?
Grown up lyin’ about?
Now they thinkin’ it’s normal
Some custody for the courtroom
When they older the cycle
It just repeat like a cartoon
That karma might affect ya
Truth dot com
All over the lie detector

At the end of the song, we get Debra’s free verse monologue. It isn’t hindered by burdens of rhyming; she simply tries to describe the effect her relationship with Michael has had on her life. (There were a couple lines I wasn’t too sure about, so don’t go getting a “22x” tattoo with these lyrics just yet.)

You are an emotional arsonist
It began with you
It just [broke?]
And now the fire’s huge
You have a responsibility to help
Make love heal
Years lost
Time ticking
Chameleon
Does it ever end?

In addition to Youtube, the song is currently available to listen to via Apple Music (just search for Debra Danielsen), or you can CLICK HERE to download your own copy from Amazon for a mere 99 cents. If you do the math, you’re getting 22x for less than five cents an x! 😉

Clearly, if Mona Scott-Young decides to expand her reality show empire to Nebraska, we have at least one Love & Hip Hop Omaha cast member locked down! Of course, if Debz OG lands herself on a Love & Hip Hop show, she’s going to need some relationship drama — and perhaps some in studio collaborations — with her fiance Dr. David. He’ll need his own rapper name to match that of Debz OG, and I think the obvious choice would be Dr. Drevid.

Now we all just sit back and wait for Michael Abraham’s rap response, right? Of course, he needs a new name too. Let’s see…how about Mikey Mike and the Funky Bunch? Of course, that would require a “Funky Bunch,” so I guess we’re left with Abrahaminem, or maybe Mike Mill?

Miley Cyrus goes bare-chested on Cosmo cover; is she putting her music on hold for her fiance?

Farrah Abraham to ‘reporter’ claiming she is a prostitute: ‘Your dead if I ever see you’