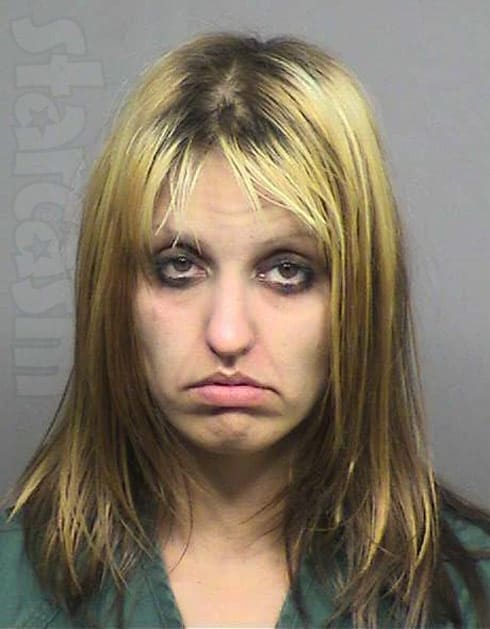 In the Season 2 premiere of WE tv’s Love After Lockup reality series, 37-year-old Clint Brady reveals that he has fallen head over heels in love with 38-year-old federal inmate Julie, and despite the fact that the two have never met, they plan to get married the day after her release. Making the story even more amazing is that Clint doesn’t even know all the details about the crimes Tracie committed to get sent away!

“Tracie is incarcerated 500-plus miles away from me in Houston in the federal detention center for a total of five-and-a-half years,” Clint explains in the Season Premiere. He adds that she is serving time “for violating her federal probation and introduction of drugs into a facility.” From there, Clint’s knowledge gets a bit hazy. “She did mention something about passing bad checks,” he says. “I don’t really know too much about it to be honest.”

What little information Clint has appears to be correct. According to court records, Tracie’s most recent conviction was for possession of a “prohibited substance or item in a correctional facility” in July of 2016.

The “something about passing bad checks” that Clint references looks to be the major reason that Tracie was sentenced to so much time behind bars. In 2010, she was arrested along with seven others as part of a rather sizable counterfeit check scheme that involved roughly 20 businesses, including a nursing home, and totaled over $25,000. She was eventually convicted of felony theft.

In addition to the theft conviction, Tracie was also convicted of unauthorized use of a vehicle in June of 2011. Tracie’s habit of using vehicles without authority seems to be a theme throughout her rap sheet, and judging from the preview trailers for Love After Lockup Season 2, a theme she will continue after finally meeting Clint.

Prior to the 2010 arrest, Tracie had a series of other arrests dating back to at least 2001, at which time she was jut 20 years old. Here is a rough timeline of some of her arrests over the years, with all of the mug shot photos of Tracie that I could find: 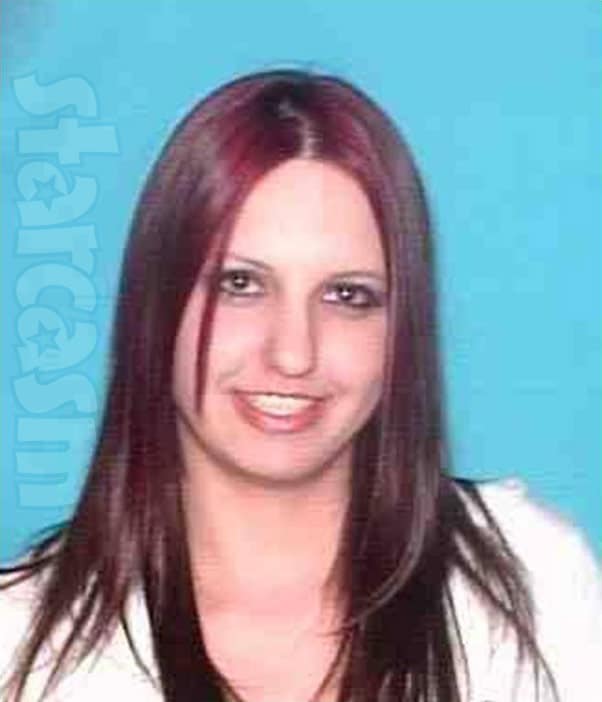 May 14, 2004 – Felony unauthorized use of a motor vehicle (Deferred, convicted after probation violation) 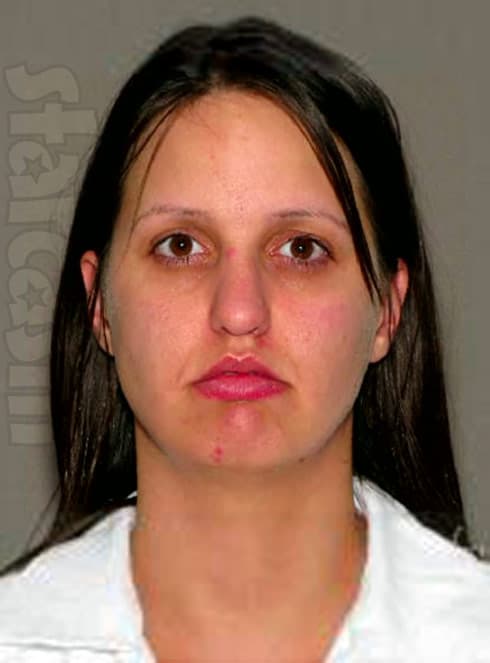 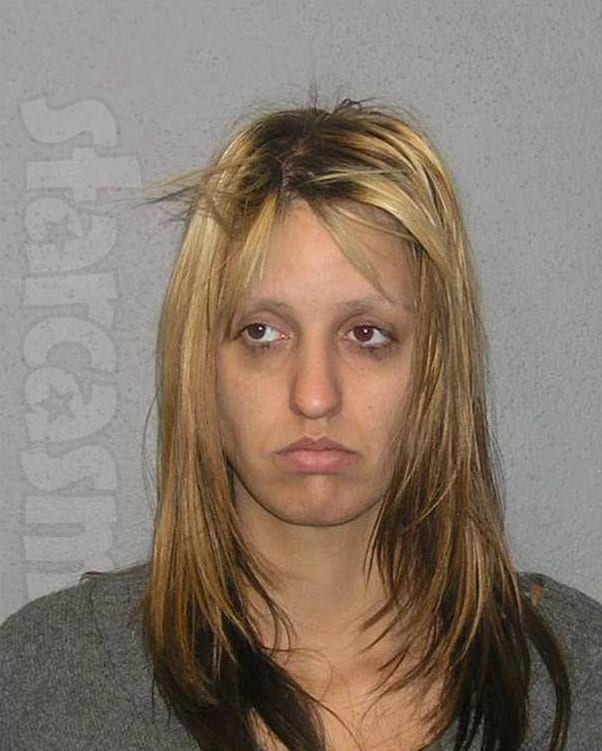 April 4, 2010 – Felony unauthorized use of a motor vehicle (convicted) 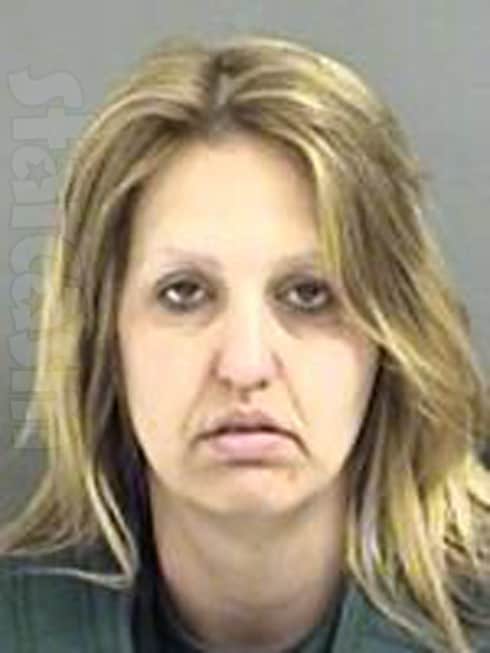 UPDATE – Tracie was arrested again on August 6, 2019 in Texas. Here’s a tweet with a link for more details:

#LoveAfterLockup #LifeAfterLockup star Tracie Wagaman was arrested for felony drug possession in Texas on Wednesday and is currently still in custody with bond set at $5,000. https://t.co/E2KPDrkhbi

In addition to Tracie’s arrests, I was also able to track down another case in which she was used as part of a separate investigation. In May of 2004, Tracie was a suspect in a theft at a motel when she revealed to a police officer that her source for crack was a person they were investigating. Tracie agreed to contact the suspect and offer to buy $200 worth of crack cocaine.

As an added bonus, I’ve gathered together some things from Tracie’s online profiles while she was incarcerated. First, some photos — including a couple from Facebook: 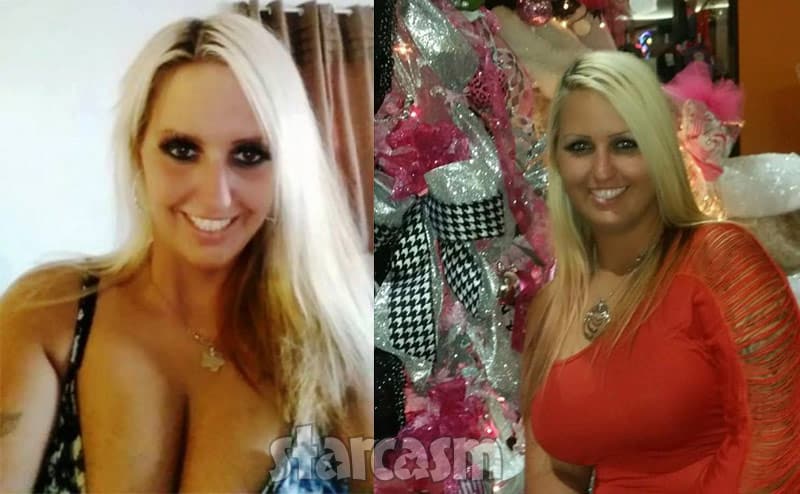 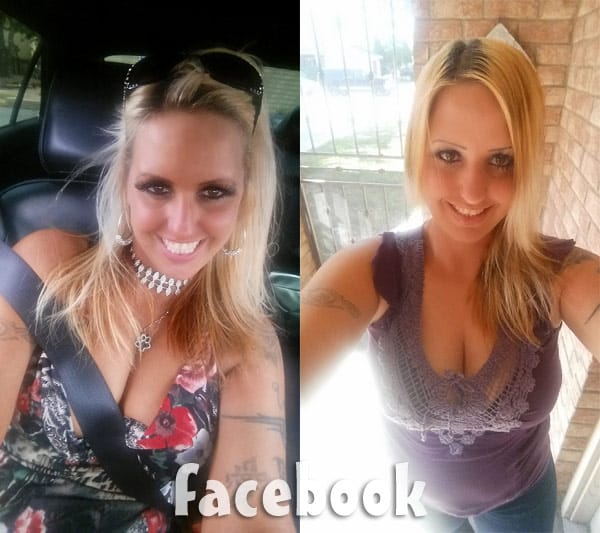 On one of her profiles, Tracie reveals that she loves movies, haunted houses, and amusement parks. She mentions that she is looking for people to write to her, and she adds that she hopes to be transferred to another facility that allows emails. Apparently that happened as Clint revealed on the show that he sent her emails daily.

On a separate profile, Tracie says that she is single and never married before also stating that she has no children. That latter claim is actually not true as Tracie has a very young son born in March or April of 2017. Although there has been no mention of Tracie having a child on the show so far, it’s clear that Clint is aware because there are photos of Tracie’s son on his bed headboard.

As mentioned in our previous post about Clint and Tracie spoilers, I could find no evidence that the two have gotten married either in New Mexico or Texas. That doesn’t mean they didn’t, but I’m assuming that is the case. Be sure to check out the spoilers post for more info!

Oh, and you DEFINITELY don’t want to miss our posts about Clint’s arrest history! Or our post about the arrest history of Clint’s ex-wife (and current boss) Haily!

To see how the Clint and Tracie story plays out, be sure to tune in for new episodes of Love After Lockup airing Friday nights at 9/8c on WE tv.

On a side note, Clint and Tracie sure owe WE tv for their choice of photos leading into the couple’s segments! It could have been much, much worse: