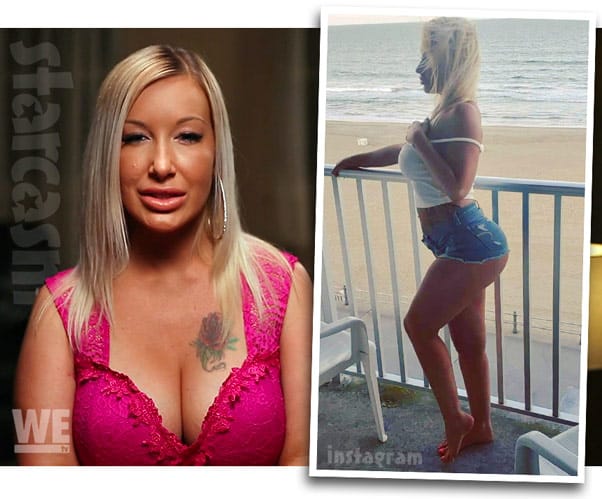 Love After Lockup star Lacey has clearly had a lot of work done to enhance her physical appearance, which is to be expected given her alter-ego career as cam girl Kaci Kash. So, what kinds of plastic surgery procedures has she had?

In our initial profile post about Lacey, we shared some information about her history of going under the knife, with details courtesy of Lacey herself. In addition to posting in plastic surgery forums about her procedures, Lacey was also mentioned in a 2016 E! News article about Dr. Miami not long after he gave her a Brazilian butt lift.

“I got really lucky, there was a cancellation,” adult entertainment performer Kaci Kash, 26, told E! News a week after undergoing a BBL, the results of which she was happy to show off on Snapchat—which is what drew her to Dr. Miami’s office in the first place.

“How much fun he made surgery [look], how enthused and happy he is on Snapchat. He’s just a happy person in general… and then his results are what made me want to go and see him,” she said. And she praised not just the doc but his whole staff too, calling the office “very professional.”

Unfortunately, that good feeling about going to Dr. Miami is not guaranteed after you leave. “I’ve had a FAILED BBL by Dr. Miami and the fat literally melted away,” Lacey revealed in an online butt implant forum. She was explaining why she wanted to get new implants despite having recently had a BBL.

Yes, I said “new” implants. Lacey went into great detail about her multiple butt implant procedures in the same forum. She explained that she initially got 450cc implants in 2012, but she later suffered rotating after a bad fall. When the rotation issue continued, she decided in December 2017 to go in for another procedure and bump the implants up to 600cc. (Lacey was almost turned away from her second butt implant procedure because she failed to mention to her surgeon that she had a lip and tuck procedure done on her mouth days before so that she could “multitask on recovery.”)

So what did Lacey look like before plastic surgery? I scoured the internet looking for older photos, but wasn’t able to find any more than 4-5 years old — at least none that were good enough quality to be able to see Lacey clearly.

I did find a number of photos in which she looked dramatically different, however. A lot of it has to do with her darker hair color, but you can also clearly see that she wasn’t plumping her lips as much either. You could also tell that her breast implants weren’t quite as large, but unfortunately I had to censor that part of the photos out. 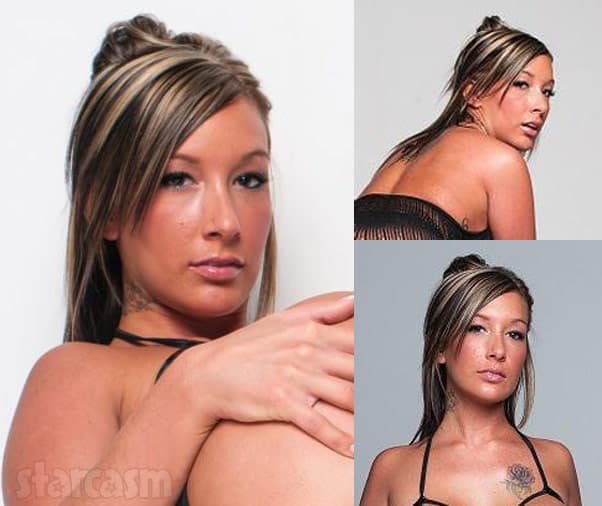 And an older photo of Lacey’s face with blonde hair: 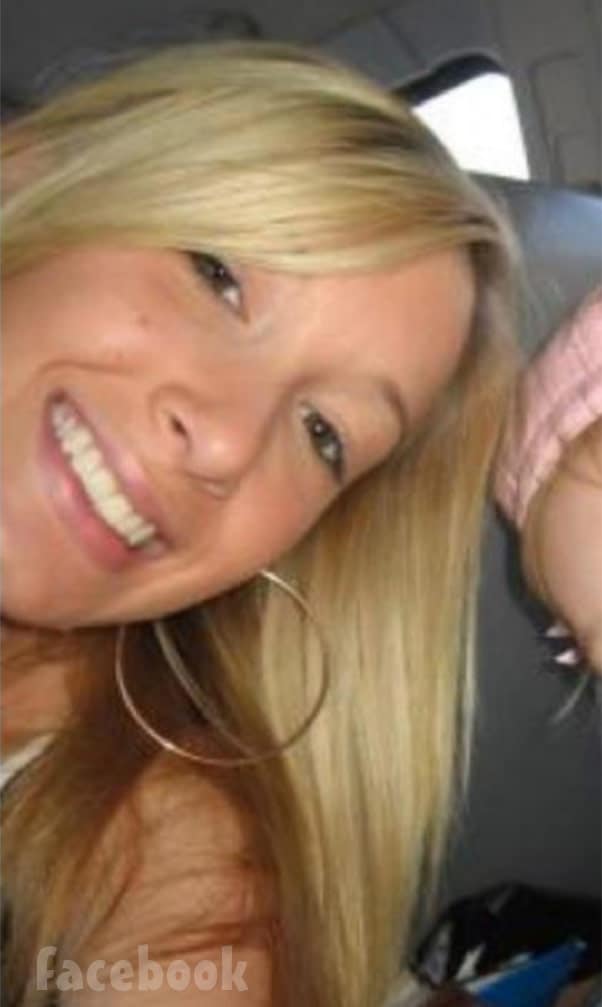 Lacey has received a little bit of criticism for her revamped look from viewers, but she’s quite confident in her appearance. Actually, she had a message for all the men out there who are giving their attention to unattractive women unlike herself.

Speaking of married men, we previously revealed the HUGE SPOILER that Lacey married Shane in July. Lacey may have a career as a cam girl, but Shane may just wind up giving her a run for her money in the sexy posing department! 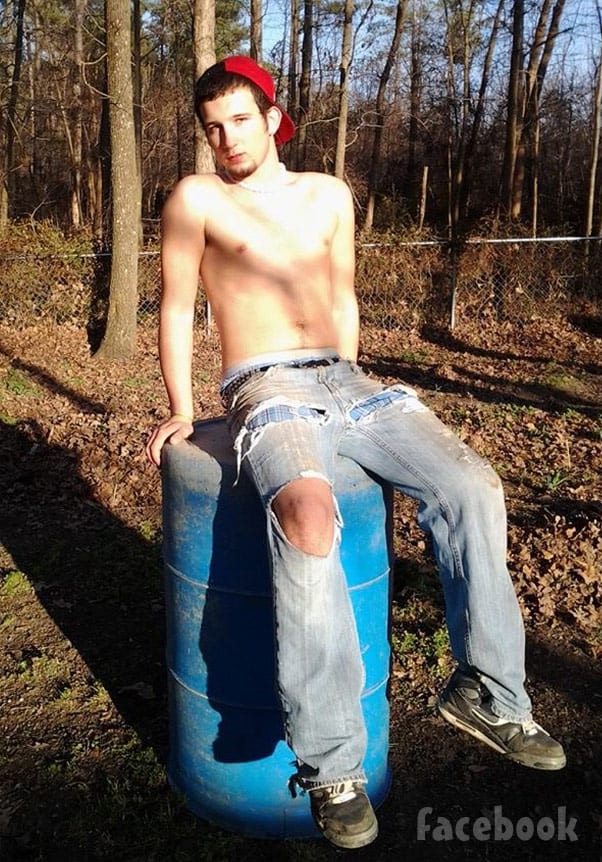