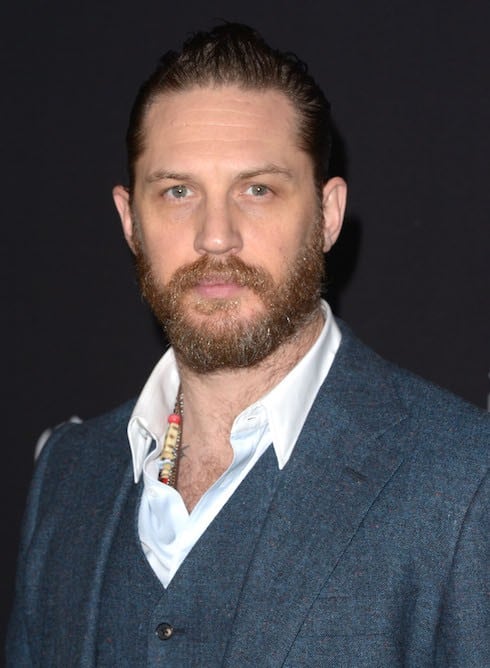 DLISTED – Tom “Cock-Catcher” Hardy may have played Bane in a movie, but he’s Batman in real life

CELEBITCHY – Wes Anderson’s new movie is set in Japan, but its cast is pretty Californian

THE SUPERFICIAL – Erika Jayne is getting naked on Instagram to promote her new song, or something

UPROXX – 2017’s version of “What color is this dress” is here, and it’s a fun game called “Find the snake in this photo”