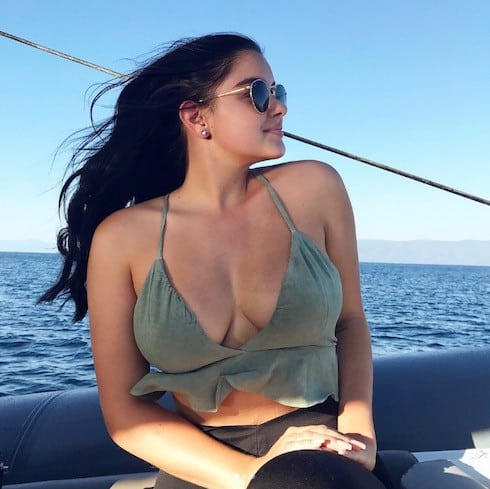 REALITY TEA – Teresa Giudice once again denies she had a boyfriend while Joe was in prison, once again confirms she’s still angry with Joe for ruining their lives

CELEBITCHY – Steven Seagal has thoughts on the NFL protests and also became a Russian citizen in 2014, who knew?

THE BLEMISH – Here’s Ariel Winter braless, if you haven’t seen that yet

VERY SMART BROTHAS – The Pittsburgh-area fire chief who called Steelers coach Mike Tomlin a “n!gger” on Facebook has resigned, and also has a predictably stupid response to the outrage he felt

THE SUPERFICIAL – Jared Kushner registered to vote as a female?