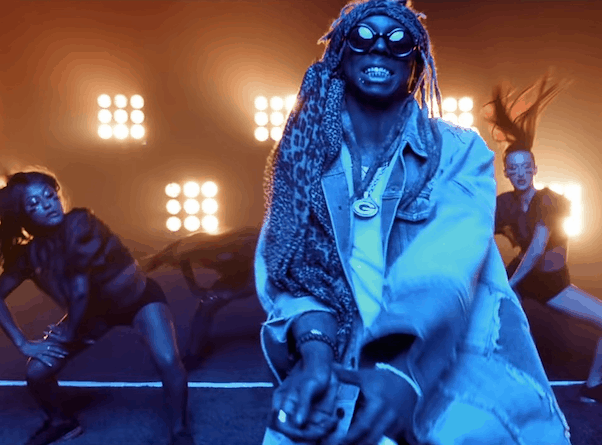 THE BLAST – Evidently Weezy himself didn’t know the Lil Wayne gun charges were coming: Just hours before he was arrested for possession of both drugs and a firearm from an incident last December, Wayne was hamming it up on Instagram with girlfriend Denise Bidot

JEZEBEL – Georgia Republicans have their knives out for each other — a week after the state’s two senators called for Secretary of State Brad Raffensperger to resign because Raffensperger didn’t throw the election hard enough for the party, Raffensperger now claims Lindsey “Spine” Graham asked whether it was possible for the SoS to simply discard thousands of absentee ballots

CELEBITCHY – It seems Prince William is a touch upset by the latest season of The Crown, otherwise known as The Season With All The Relevant Modern Gossip. Don’t look now, but a member of the British royal family is angry over the past being depicted in a less-than-flattering light

THE HOLLYWOOD GOSSIP – In other royal news, Queen Elizabeth’s heart was allegedly “broken” by Prince Harry’s decision to move to America with his bride. I can’t imagine why Harry and Meaghan didn’t want to stay in England and deal with…*gestures at everything*

VOX – “How shifting from meat-heavy to plant-based diets can help allay the climate crisis: A new study shows that moving to a plant-based diet is critical, but governments have been slow to act”

GO FUG YOURSELF – Kylie Minogue might be wearing a disco curtain here; it might also be an unnecessarily extravagant shower curtain; it could furthermore be a blanket she grabbed off her couch on the way out the door. No matter what it is, though, on Kylie it looks great