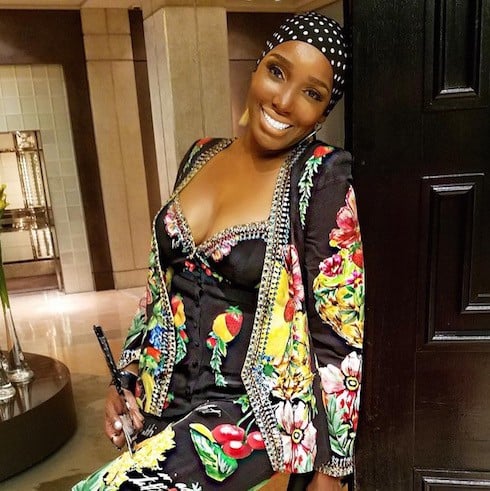 REALITY TEA – NeNe apologized for wishing rape upon a fan at her show last weekend, so that’s probably the last we’ll hear of that, right?

CELEBITCHY – Also in the “What The Hell Were They Thinking” category, Dove apologized for the ad where their soap turns a dirty black women into a magical clean white one

THE BLEMISH – In further rape-based news, Nelly allegedly raped someone who wouldn’t get in his ride

VERY SMART BROTHAS – ESPN suspended Jemele Hill for unclear, dumb reasons two weeks after they refrained from suspending her for a much more politically obvious (if also dumb) reason

THE SUPERFICIAL – Speaking of punishable behavior, here’s the video of the Miami Dolphins’ offensive line coach snorting what sure looks like an illegal white powder of some sort

UPROXX – Wine country, the only part of California not touched by wildfire this year, is now on fire