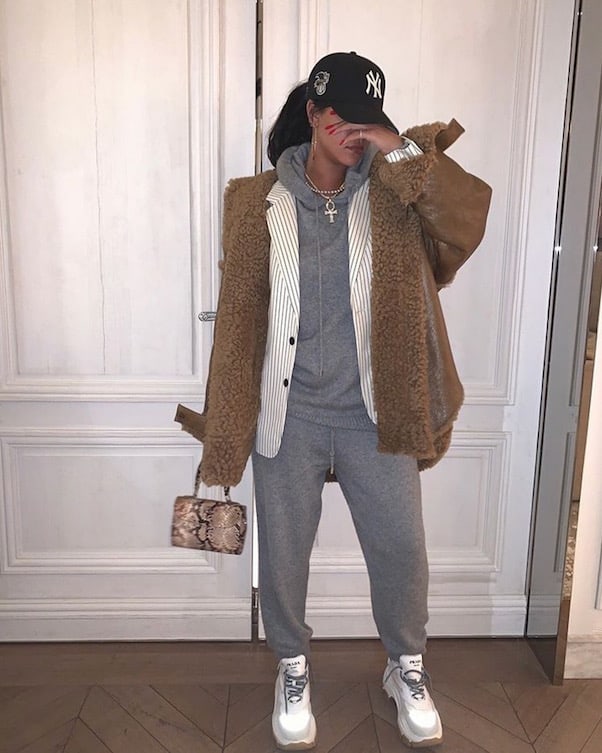 DLISTED – Rihanna and A$AP Rocky are at least tabloid-dating, so we can assume that someone in one or both of their camps wants the gossip out there. Also, isn’t it delightful how often “dating” is literally a euphemism for “f*cking in hotel suites whenever they get the chance”

THE BLAST – Yesterday 50 Cent got himself a star on the Hollywood Walk of Fame, and Eminem inducted him onto (into?) the walkway with a heartfelt speech full of memories, praise, and an unexpected Scrabble reference

VOX – On a related note, here’s an uplifting explainer of exactly how and why “America’s system of government is rigged against democracy”

LAINEY GOSSIP – Back to gossip: Jessica Simpson’s memoir — appropriately titled Open Book — comes out next Tuesday, and she’s been dishing away on the promo tour. The latest viral story: what happened between Jessica and Justin Timberlake after she divorced Nick Lachey back in the mid-00s

GO FUG YOURSELF – Lowkey Headline of the Week: “The Actors Who Came Out for the Visual Effects Awards Brought It (Visually, Anyway)”

THE BLEMISH – It kind of looks like Tom Brady is walking back onto a football field in this cryptic pic he shared yesterday, which would suggest he’s not retiring? But then it also looks like he’s wearing a business suit or some other kind of formalwear, and so maybe he actually is? Or maybe the whole point was that he wanted all eyes back on him as we head into Super Bowl weekend