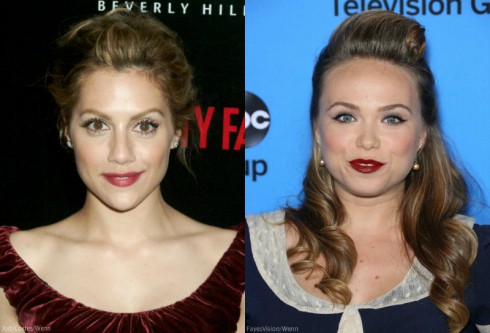 According to Hollywood Reporter, the two-hour biopic will air on Sept. 6. The adult Brittany will be portrayed by Grey’s Anatomy actress Amanda Fuller while Twin Peaks Sherilyn Fenn will play Brittany’s mother, Sharon Murphy.

It sounds like the movie will be largely based on the mother and daughter’s relationship, even thought Sharon told Hollywood Reporter she is not involved with the movie and “has not cooperated with the production in any way.”

The biopic will follow Brittany’s story as she progressed from a child star to adult actress. It will also address her death, husband Simon Monjack’s death five months later and subsequent investigations into the causes of their passings.

The Brittany Murphy Story premieres on Lifetime on Sept. 6.

Is Lifetime’s Stockholm, Pennsylvania based on a true story?