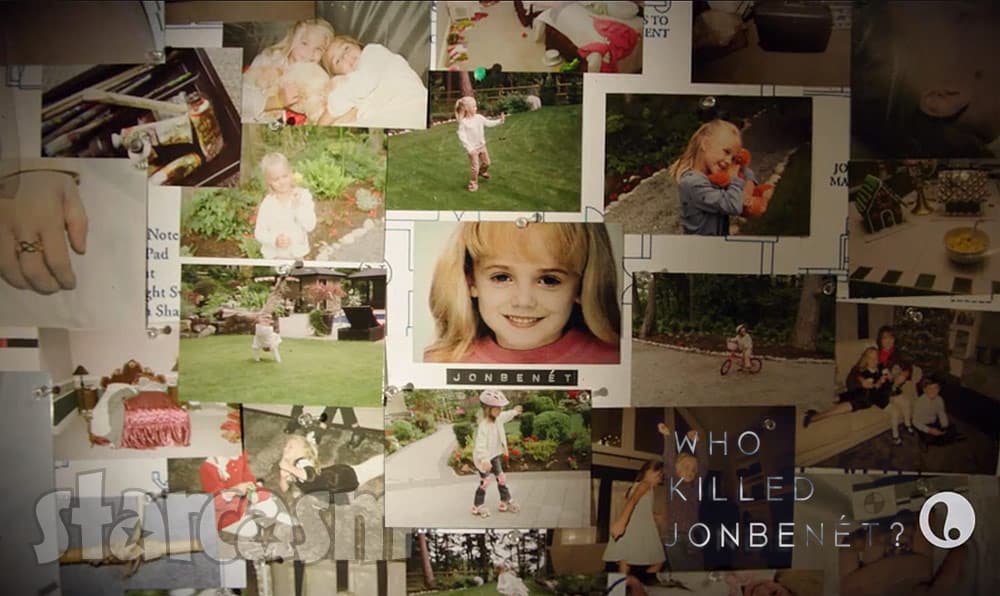 Lifetime announced last month that it would be marking the 20th anniversary of the 1996 death of six-year-old JonBenet Ramsey with a Lifetime movie titled Who Killed JonBenet? and the network has just released the first official preview trailer:

“I was Little Miss Colorado,” JonBenet (played by actress Payton Lepinski) can be heard saying in a voiceover at the beginning of the clip as the song “Silent Night” plays. “This Christmas I would be 26, but to everyone I’ll always be 6.”

Here is the description of the film from the Lifetime press release last month:

Who Killed JonBenet? revisits the infamous murder of pint-sized beauty queen JonBenet Ramsey (Payton Lepinski) and the lurid details that captivated the nation. Starting with the 911 call and investigation led by Detective Steve Thomas (Eion Bailey), Who Killed JonBenet? provides a closer look into what exactly happened the day after Christmas 1996, when she was found beaten and strangled in the family’s basement. With the addition of recently surfaced information, the film takes a fresh look at the events and the competing theories about the murder. Were Patsy (Julia Campbell) and John (Michel Gill) Ramsey responsible or covering for someone else in the family? Was this a kidnapping gone wrong, or was this the work of a predator who had seen JonBenet in one of her pageants? Twenty years after the tragic events, the question remains: Who killed JonBenet? 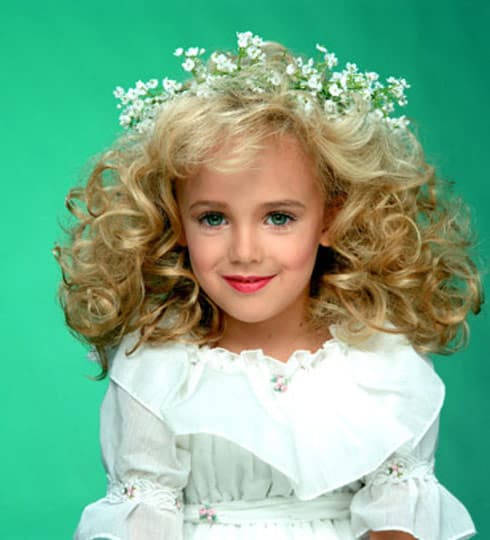 The Lifetime movie will follow numerous other television specials marking the 20th anniversary of JonBenet’s death, including the A&E’s The Killing of JonBenét: The Truth Uncovered on September 5, and the two-part CBS docuseries that premiered on September 18. In addition, JonBenét’s brother Burke made headlines when he appeared on Dr. Phil earlier this month.

Lifetime has yet to announce the premiere date for Who Killed JonBenet?