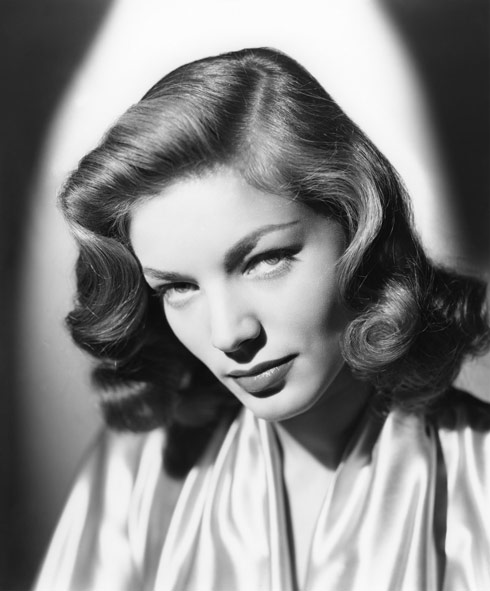 More sad news from the world of entertainment as actress Lauren Bacall has died at the age of 89.

TMZ spoke to a family member who reports Lauren Bacall died Tuesday at her home from a massive stroke.

Lauren was one of the most iconic and memorable actresses of stage and screen and was the winner of numerous accolades and awards including multiple Tonys for Applause and Woman of the Year, a Golden Globe for her performance in The Mirror Has Two Faces, a National Book Award for her autobiography, the Golden Globe Cecil B. DeMille Award and the Academy Awards’ prestigious Academy Honorary Award in 2009.

Lauren is perhaps best remembered for her roles alongside Humphrey Bogart in such Hollywood classics as The Big Sleep, Dark Passage and Key Largo, She married Bogart in 1945 and was his wife until he passed away in 1957. Bacall later married actor Jason Robards in 1961 and remained married to him for eight years before divorcing in 1969.

I’m a huge fan of Lauren’s and always thought she had such a magical combination of intelligence, sex appeal and strength on screen. Thanks for the wonderful films Lauren.

Were Diem and CT dating when she passed away?