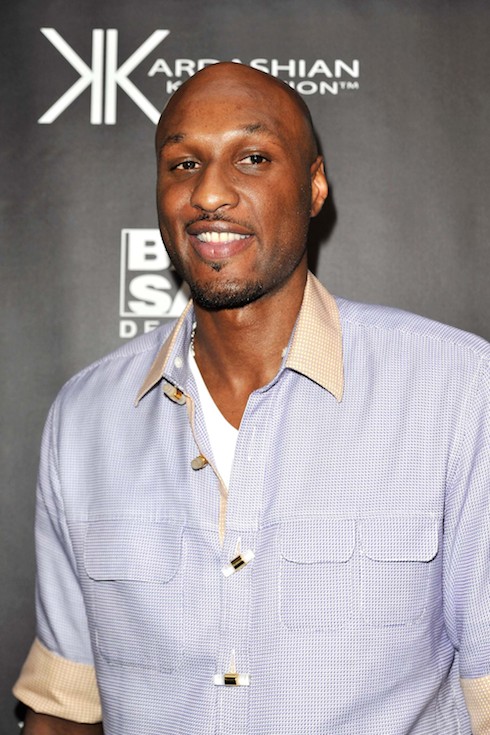 The news is good in the latest Lamar Odom update: the embattled former NBA star is getting ready to head home after nearly two months in the hospital. Odom is set to begin a series of rehabilitation treatments to help him deal with the lingering effects of the drug overdose and seizure he suffered in a Nevada brothel last October. At the same time, Khloe Kardashian, his wife and primary means of support, may be getting ready to leave, as well.

While talk about the extent of any Lamar Odom brain damage remains largely speculative, Odom’s overall health has improved significantly over the past few weeks. At the same time, friends who’ve visited with Lamar have gone on record saying “His life will never be the same,” and questioning how much of the motor function that Odom may have lost will potentially come back.

In related news, all Lamar Odom legal problems stemming from the drugs he had on his person and in his system following his October hospitalization have been put on hold. Though the Nye County NV District Attorney originally suggested that charges could be brought against a still-hospitalized Lamar, the DA has since told reporters it’s “unlikely” that any such charges will be filed–in part because prosecutors aren’t sure when Odom might be competent to stand trial. 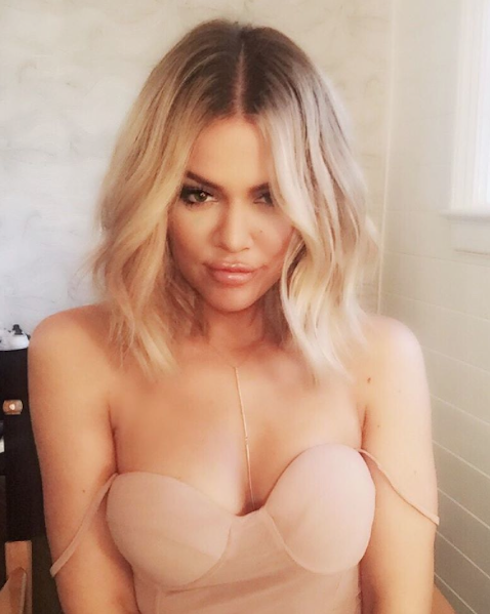 The current Lamar Odom update, then, focuses on Odom’s return home from the Cedars-Sinai Medical Center in Los Angeles. According to a source close with both Lamar and Khloe Kardashian, the plan as of the most recent Lamar Odom update is to move the two-time NBA champion into a rehabilitation center “close” to Khloe’s Calabasas home.

“He actually gets a little better every day,” said the source. “He talks a bit more each day and walks with a walker, but still has trouble processing his thoughts. It’s very slow, but, little by little…”

The source state thats Khloe Kardashian is still behind Odom’s rehabilitation. Khloe’s involvement with the ongoing Lamar Odom update is allegedly more financial than emotional, though, and looks to stay that way for the foreseeable future. Khloe’s had a rough relationship with Lamar’s camp–and her own doubters–since Odom’s hospitalization: she’s been accused of “ditching” Odom in favor of current boyfriend James Harden, and, shortly before Thanksgiving, went on a brief anti-Lamar Twitter rant while high on painkillers.

In a more recent Lamar Odom update, Khloe reportedly banned Odom from her house–where he had been hoping to stay–during his recovery. And, in the most recent episode of Keeping Up With The Kardashians, Khloe told her mother “I need to move on from Lamar”–a line which incensed some fans, who pointed out that the episode had been filmed months ago, and that editors could easily have removed the delivery.

In recent days, Khloe has been in headlines for flirting with ex-boyfriend French Montana, upsetting James Harden in the process. Members of Odom’s camp are apparently worried about the extent to which they can rely on Khloe during what will likely be a long and difficult recovery for Lamar.

The Hulk Edward Norton fired from The Avengers, chastised by Marvel