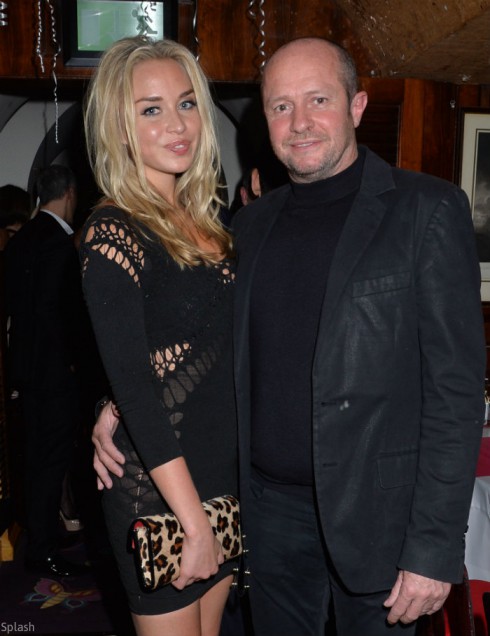 Ladies of London‘s Noelle Reno is mourning the death of her fiancé, Scot Young after he fell from their shared luxury apartment and landed on the railings below on Monday.

“It was a horrific scene,” Gary Sutton, who was working nearby, told The Daily Mail. “The police were visibly shocked – one said it was the worst thing he had seen on the job. It was all very distressing.”

Even before appearing on the Bravo show with Noelle, Scot was well-known in Britain: He was once among the wealthiest entrepreneurs in the U.K., but was jailed after a judge ruled he hid much of his fortune in off-shore accounts to keep it from ex-wife Michelle Young during their divorce. He was ordered to pay her an additional $20 million last year. After the divorce was finalized — seven years after it was initially filed — Scot proposed to Noelle, a 30-year-old model and actress. 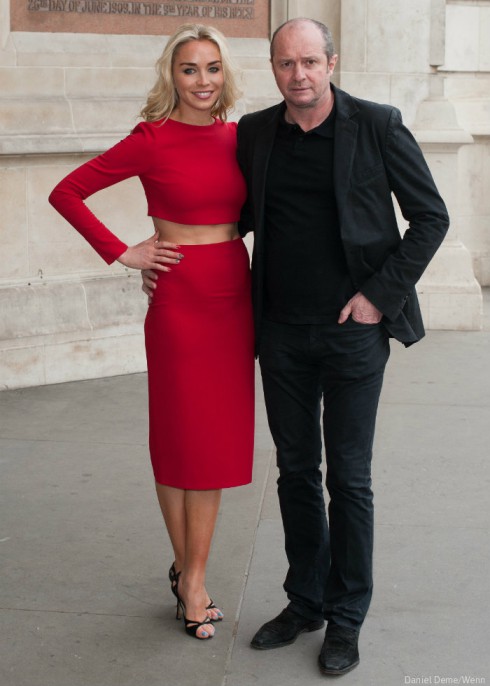 In a recent blog post, Noelle said she fell in love with Scot’s confidence and protective nature. She explained, “Over the period I’ve known him his confidence has dwindled as he’s been stripped of his dignity and privacy by all the divorce has brought. Nonetheless, he continues to be massively supportive of me in everything I do and in every aspect of my life. The fact that he is loyal, respectful, and empowering of women is paramount with me.”

After news of Scot’s death was reported, Noelle asked for privacy: “I am distraught by the sudden loss of my best friend and ask that you give me the respect and privacy I need to grieve in peace.”

Police are not treating Scot’s death as suspicious. He leaves behind two adult daughters from his first marriage.