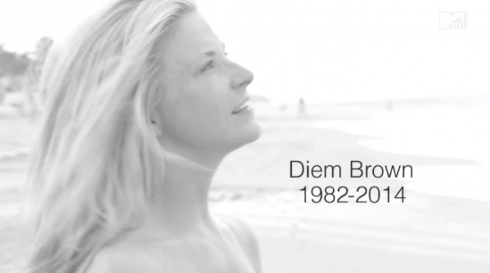 After losing her 10 year battle with cancer, MTV is honoring Diem Brown with an exclusive special We <3 Diem. During the tribute, various cast members from The Challenge including Aneesa, Wes, Cara Maria, Paula, and Evan look back on their favorite moments with Diem.

Check out a special sneak peek!

While it seems as though we have heard several stories about Diem since her passing in November, it makes sense when you think about the impact she’s made.

Not only has Diem been a fixture on The Challenge for close to 10 years, she’s brought cancer to the forefront of discussion and helped establish an organization to support those impacted by illness.

MTV viewers were first introduced to Diem when she appeared on the 12th season of The Challenge in 2006. The then 25-year-old was new on the scene as 1 of 12  contestants on “Fresh Meat.”

Since that time, Diem has become a series veteran appearing on 8 seasons including the upcoming of Battle of the Exes II which premieres next month. 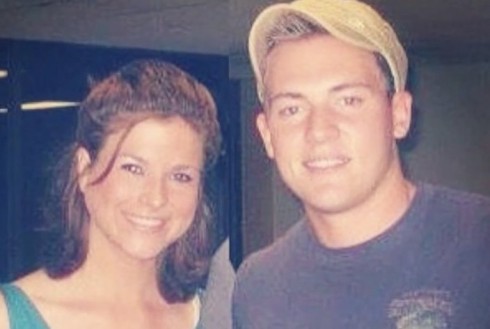 Both appeared together on The Inferno 3. Before filming began, the two hit it off when Diem helped coach Davis through what he could expect on the show.

Davis said that Diem’s passing “hit [him] hard” and he wanted to honor her with a song he wrote and recored in Nashville. The song is called “Beautiful Girls (Diem’s Song)” and is dedicated to her charity Med Gift. 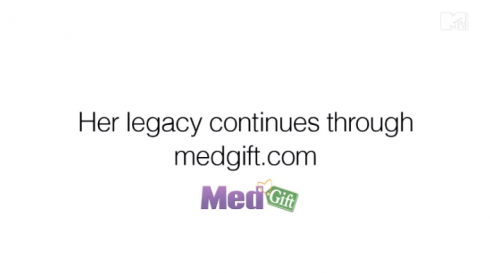 Be sure to catch the special We <3 Diem premiering Tuesday, December 9 at 9/8c on MTV.

How did Whitney Houston die?