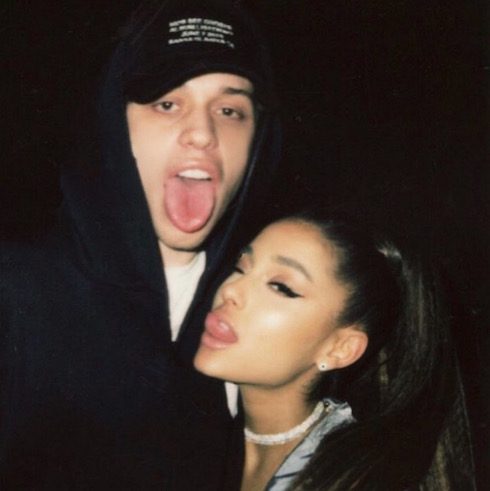 THE BLEMISH – IHOP changed its name to IHOB and the “B” doesn’t stand for “Breakfast” like everybody (rightly) assumed it would; instead it stands for “Burgers” because IHOP wants to get away with using the same griddle for everything

CELEBITCHY – Robert DeNiro sort of took a stand at the Tony Awards by saying “F*ck Trump” two times in two sentences. It’s the most passionate performance anybody’s been able to get out of him in decades

JEZEBEL – And speaking of the Tony Awards, Neil Patrick Harris tried to low-key shade backstage hostess Rachel Bloom on Twitter during the ceremony itself; her response is textbook and should therefore be taught to all aspiring reality stars & “content generators”

REALITY TEA – RHOC just dropped its first preview of Season 13, which premieres July 16. Among the highlights: Emily Simpson and Gina Kirschenheiter, the two latest additions to the cast

THE ASHLEY’S REALITY ROUNDUP – Neal E. Boyd, who won America’s Got Talent Season 3 back in 2008, died of multiple causes including kidney and heart failure Monday night in his Missouri hometown

PAJIBA – Here’s an amazing photo gallery of every one of Cate Blanchett’s amazing outfits from Ocean’s 8. My favorite line from the accompanying write-up is “[Cate] actually dresses like how Johnny Depp thinks he dresses”