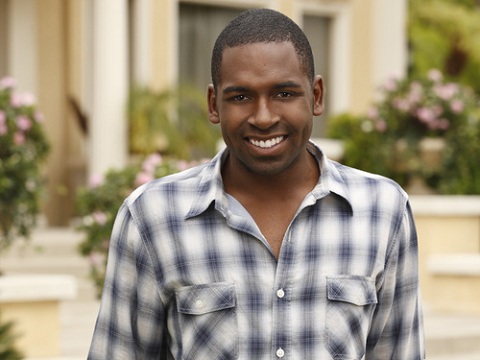 You’ve met the housewives, now get ready to meet their nannies — and mannies! Beverly Hills Nannies makes its series debut tomorrow night on ABC Family. The new series documents the fascinating world of babysitting in the country’s most famous zip code, 90210!

All of the nannies have quite impressive resumes that include working for the likes of Cindy Margolis, Nick Casavetes, and even Charlie Sheen (almost). But one may already be familiar to fans of West Coast reality TV mama drama because he spent more than two years as an employee of Real Housewives of Beverly Hills star Kyle Richards! If you’ve tuned into RHOBH, you may recognize Justin Sylvester, who is Kyle’s self-proclaimed lady-sitter ..and the baby-sitter of her daughters. 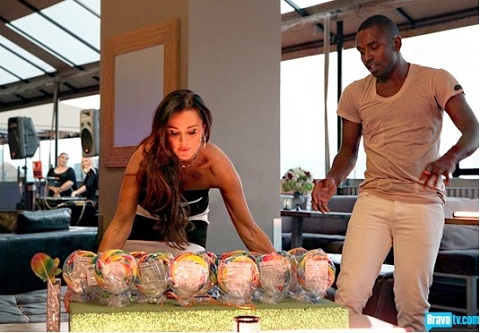 Justin Sylvester hails from Breaux Bridge, Louisiana. He moved to Los Angeles in his early twenties and began working for Kyle not long after. In his ABC Family bio, he revealed that he worked for Kyle for two-and-a-half years and “loved every minute of it!”

Justin seems like tons of fun, and he doesn’t take his job too seriously — he has fun with it. In one clip, Justin jokingly threatens to steal a babies Hermes scarf. Let’s be honest, that baby was not going to wear that scarf in Beverly Hills anways, right?

In another preview clip, Justin explains that although he may be the sitter, he can roll with the fanciest of ladies. He can do it all and he is no push over. This ballsy nanny even teases his client with a foot rub — but won’t continue until he’s given a raise! Gotta love this guy.

As for how he got involved in the babysitting biz, Justin explains, “I used to be a tutor in Louisiana, and it just transpired into me becoming a nanny. As far as a ladysitter… I was born that way! I used to be a personal assistant, stylist, life coach and consultant (basically). So I lumped it all together and coined the term ‘Ladysitter.'” 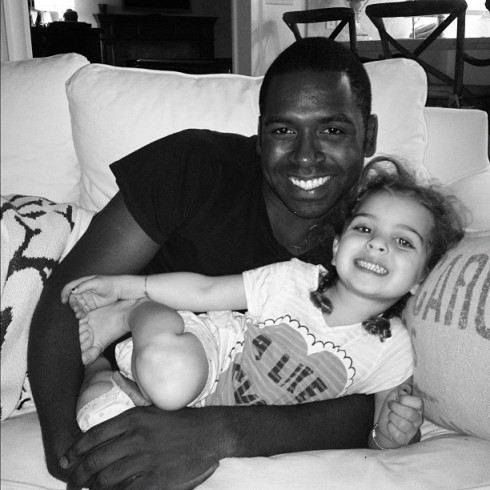 (Gratuitous Portia Umansky photo! I would have also added a gratuitous photo of Justin with Kyle’s hunky hubby Mauricio Umansky, but I couldn’t find any.)