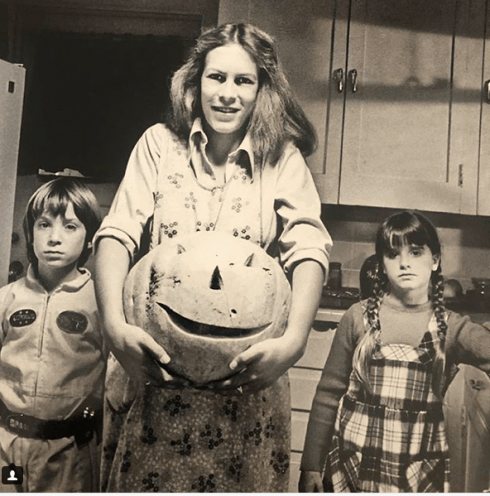 Real Housewives of Beverly Hills star Kyle Richards and her sister Kim used were child actresses and one of Kyle’s big roles was the original Halloween movie released in 1978. Wednesday night Kyle got to reunite with Jamie Lee Curtis and Michale Meyers himself at the premiere of the new Halloween movie.

Such a great night celebrating the @halloweenmovie premiere. Cannot believe it has been 40 years since we made the original Halloween #40yearreunion #halloweenmovie ?

In the caption for this throwback photo from the film she posted last month, Kyle mused if maybe the newest Halloween movie will be less scary since she’s not in it. Kyle had actually reached out to producers asking to get any sort of roll she could, even as an extra, but they declined. 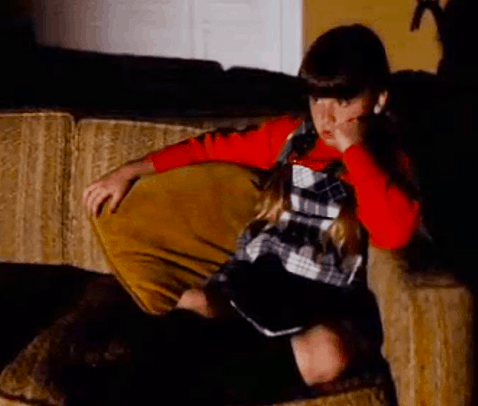 “I really wanted to be so badly,” Kyle told The Daily Dish about her efforts to be a part of the iconic horror franchise again “And I’ve never done this in my life. I literally reached out and said, ‘Can I be in it in any capacity? I’ll be an extra. I’ll do anything.’ But they didn’t think that it was going to fit in with the story or something.”

Can you guess which Hollywood A-Lister once dated Brandi Glanville?

Find out who gets slapped in the cray-cray RHOBH Season 5 trailer!