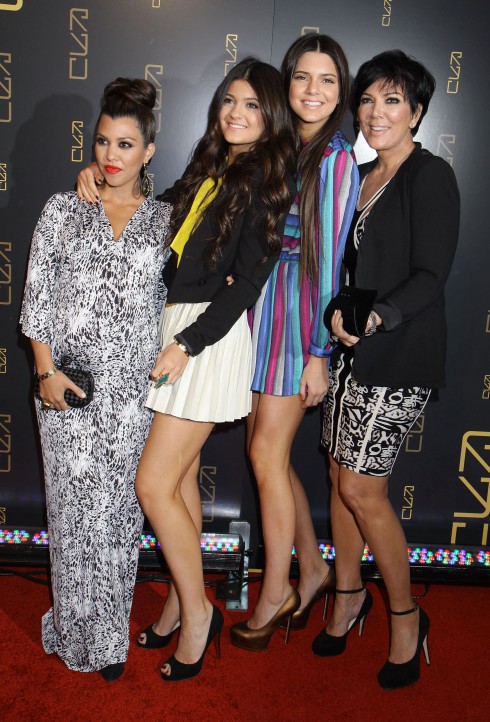 Kris Jenner is the matriarch of the super-famous Kardashian/Jenner family. Not only is she their mother and reality TV co-star, she’s also their manager, getting 10% of all their deals. And although Kris is a brilliant businesswoman by most standards, she’s often criticized for putting business before her parenting.

“I feel guilty all the time because I can’t be everywhere at once,” Kris recently revealed to Us Weekly of the balancing act involved in managing and parenting her brood. “I feel like I want to be there for everybody, whoever needs me, I just worry about them all.”

However, Kris feels that not only is it her duty to push her children into different gigs and opportunities because she is their manager, it’s also her duty as a mom. Plus, she feels that they are “happier” having her guidance.

“My girls are not pansies, but I think everyone needs direction,” she says. 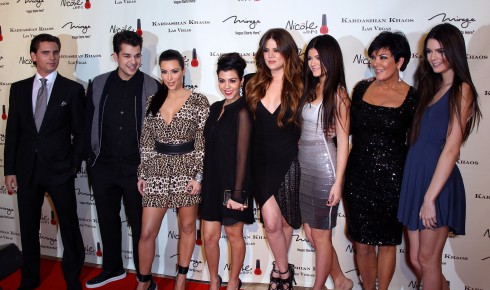 Still, some question her motives in throwing her entire family on a reality show to be critiqued by the millions watching at home. But Kris says everyone was totally on board with it and explains, “My family could have said, ‘Are you out of your mind?’ But everyone was excited!”

No matter what, it is clear that the relationship that Kris has with her daughters is much different than the average mother/daughter dynamic. She is their mother but yet she’s also their client and sometimes it’s hard for Kris to switch back and forth.

“One moment I’m talking to Khloe as her mom. Suddenly, she’ll turn around and [say]… ‘I’m your client and you didn’t do this,'” Kris said. “I get scolded or, you know, they’re not happy about something and I have to fix it.”

Unfortunately for Kris, she’s been targeted in the the latest issue of In Touch Weekly which reads, “Make Me More Money.” Inside, sources claim that Kris is out of control with her career expectations for Kendall and Kylie and Bruce isn’t happy about it.

“Kris is trying to mold Kendall and Kylie into the next mega-brand – the next Kim Kardashian. Kris isn’t acting like their mom,” the source claims. “Kendall and Kylie love their mother, but I’m not sure they will look back on all this one day and be happy. Kris has stolen their childhood.”

The source adds that Bruce isn’t against them working all together, but just feels as if they are being worked too hard. “He doesn’t want the girls working as much as they are. He says they should just do it when they have time off from schoolwork, or one day a week, not virtually full-time.”

When is Kylie Jenner’s baby due? Conflicting reports muddle timeline