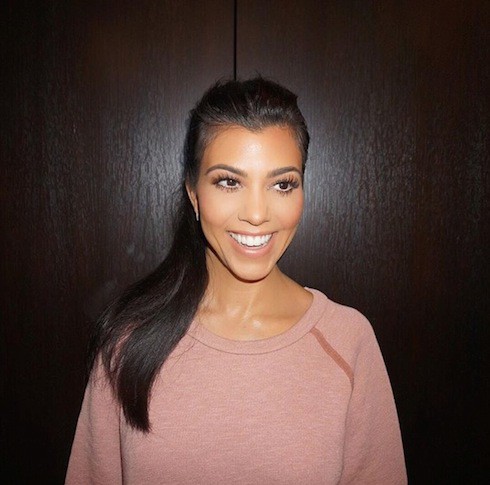 Who is Kourtney Kardashian dating? The 36-year-old reality TV icon is hardly even sure herself, these days, thanks to what insiders are calling a plethora of good choices and an abundance of opportunity. On the one hand, Kourtney Kourdashian and Justin Bieber have had a whirlwind relationship, marked by high-intensity flings, hotel room secrecy, and enough passion to make Kylie blush. On the other, though, Kourtney Kardashian and Scott Disick have a long history together–including three children–and Kourtney isn’t sure she’s ready to leave all that behind…

The hook-ups have been “constant” for Kourtney Kardashian and Justin Bieber almost since the pair first got together–indeed, a fair number of reports have gone so far as to say that Kourtney Kardashian dating the young man is a foregone conclusion. And, while it’s not known if the thought of Kourtney Kardashian dating Justin Bieber sending Scott Disick into fits of rage makes Kourtney secretly happy, it’s being said that the fact that Justin is already tight with the Kardashians pleases her. In fact, Justin Bieber and Tyga recently hooked up for a surprise duet onstage at the LA branch of 1OAK; part of the reason might be that Justin is reportedly looking to get in solid with Kourtney, since the 21-year-old yearns for older flesh.

Justin “has a total cougar thing now,” an insider dished to Hollywood Life recently. While Bieber did recently “make a move on a 35-year-old blonde” at a Hollywood coffee shop, it’s said that he wasn’t serious about the maneuver–and may have even been practicing for Kourtney. 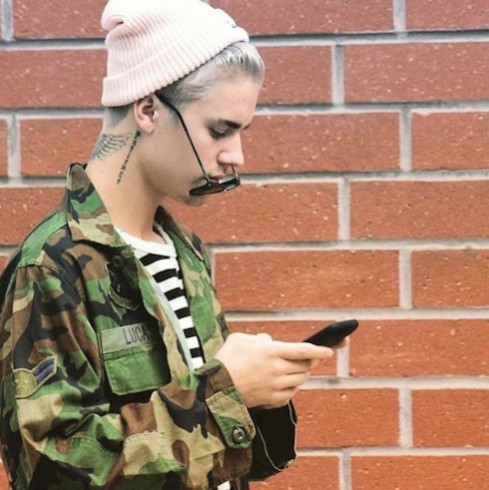 At the same time, though, it’s alleged that the door isn’t shut on the idea of Kourtney Kardashian dating Scott Disick once more. The endless waffling back and forth between men apparently has Kourtney “on the edge of a breakdown,” claims an Inquisitr report, and she’s looking forward to simply making her next move and being happy. The major fly in the ointment for Kourtney Kardashian and Scott Disick, of course, is the possibility that Scott has fallen off the wagon again–and his recent, drunken phone calls to Kourtney aren’t helping matters.

What of the news that Disick allegedly wants a fourth baby with Kourtney? Though Scott “begs” for another child, Kourtney is said to be distressed by the requests–because, per the Mirror, she’s “reminded how much Scott is struggling to stay sober.”

“She wants him back,” reports their insider, “but she knows she has to resist for the sake of the kids.”