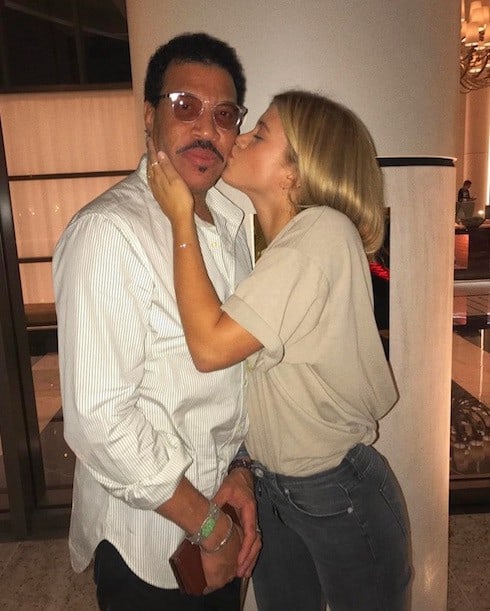 There may be a 15-year gap between Scott Disick and new girlfriend Sofia Richie’s birthdays, but the couple isn’t letting Scott Disick’s age affect the non-stop party that is their relationship. Scott and Sofia leaked their “official” dating status in a series of high-profile gossip items back in mid-September, and then hired a photographer to trail them and capture their every errand a few days later. And, judging by their social media updates, their relationship is both going strong and–since they appear to have been in Mexico for a couple of weeks, post-Miami–still technically a vacation

Which would explain why we haven’t really heard much from them since they got fake-engaged on September 24, in an awkward attempt at trying to upstage Kylie Jenner, whose pregnancy story had just gone public. But it’s also worth pointing out that Scott and Sofia are coming up on one full month together–that’s the longest relationship Scott has been in all year, and possibly since finishing up his fourth stint in rehab in October of 2015. 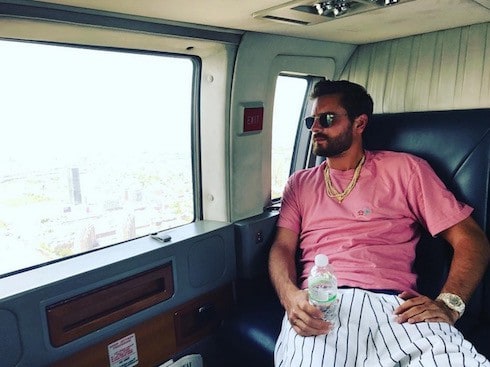 To return to Scott Disick’s age for a moment: he was born on May 26, 1983, or just four months before Can’t Slow Down, the best-selling album of Lionel Richie’s career. Sofia Richie was born on August 24, 1998, meaning that she was nine years old when Kourtney Kardashian became pregnant with Mason, her first child by Scott. And Scott and Sofia’s relationship is hardly illegal, the way some other alleged Kardashian family pairings might have been. 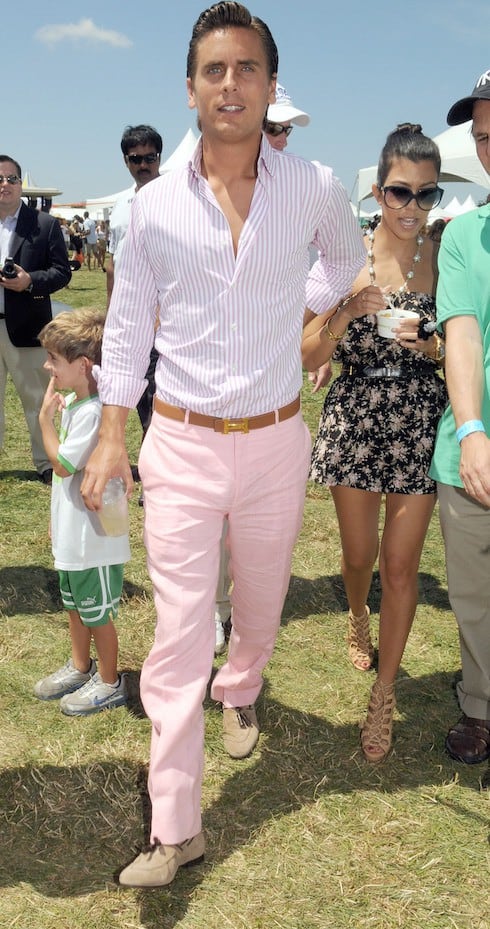 Scott Disick at age 26. This photograph was taken on July 30, 2009, just weeks before Sofia Richie would celebrate her ninth birthday. (Photo via WENN.)

But it’s also obvious that Scott Disick’s age and general reputation don’t sit particularly well with Lionel, who was asked-straight up for his thoughts on Sofia’s choice before a recent taping of American Idol. Us Weekly broached the topic with Lionel, who said “I’m scared to death, are you kidding me?” Lionel also said he was “in shock” over the news, adding, ” I’m the dad, come on.”

Kourtney, meanwhile, apparently thinks it’s “good” that Scott is with Sofia, since it means “he’s moving on” from her.

Guess which famous singer is the daughter of Alaska: The Last Frontier’s Atz Kilcher

Is Scott Disick off the wagon? Reports of drunken shenanigans, fighting at home suggest possible trouble