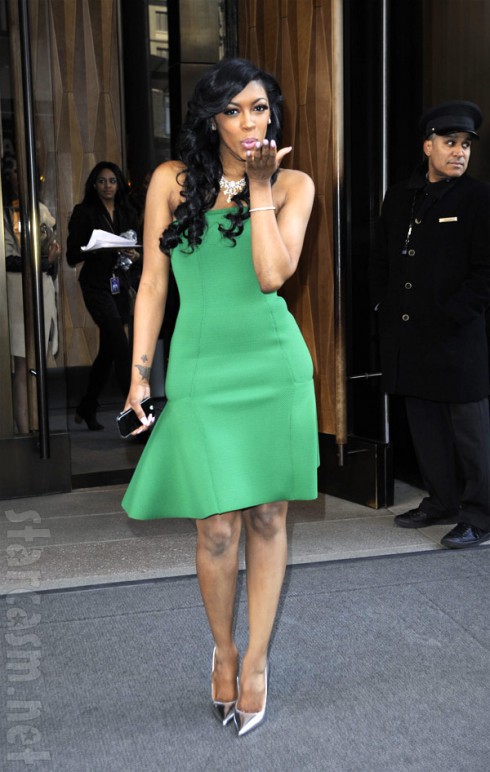 In the grand tradition of many soon-to-be-former Real Housewives couples, announcing their divorce was only the first step in the ongoing battle between Kordell and Porsha Stewart.

In new court documents, the ex-NFL star accuses his wife, The Real Housewives of Atlanta star Porsha Williams (Kordell referred to her using her maiden name “Williams” – burn!) of partying hard and staying out all night. This is the latest move in the contentious divorce between the reality TV couple; prior to this, Porsha accused Kordell of having another woman in the house. Kordell responded to this by saying that the “woman” is a nanny he “was forced” to hire because Porsha was “neglecting her responsibilities to her stepson.”

As we previously reported, although the couple filed for divorce last month, they are still both living in the same residence.

Kordell claims Porsha called the police twice to be let into her home, despite having a house key. He says he locks the doors for safety reasons, and that Porsha doesn’t come home until the wee hours.

TMZ reports that Kordell “claims the real problem is Porsha frequently leaves home for several days straight … and sometimes comes back between 2:00 AM and 4:00 AM smelling like alcohol.”

HollywoodLife.com reports that Porsha is planning to return to The Real Housewives of Atlanta next season. A source claims Porsha “thinks she has an image, and since the show she’s been enjoying her fame and wants to keep it up… So for that, I know she would want to come back. Plus, she doesn’t have a job or another way to support herself.” 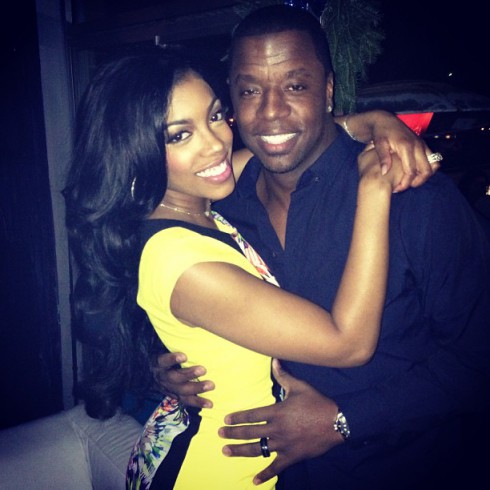 Kordell reportedly believes that Porsha’s reality TV fame renders her ineligible for alimony and is asking the court to deny spousal support to Porsha. In his divorce filing, he claims Porsha “is an able-bodied person, earning income, and is capable of supporting herself.”

In Porsha’s divorce papers, she claims her “earning capacity was set back significantly and she is seeking support on a temporary and final basis.”

The Real Housewives of Atlanta Reunion Part 1 airs tonight at 8/7c on Bravo.