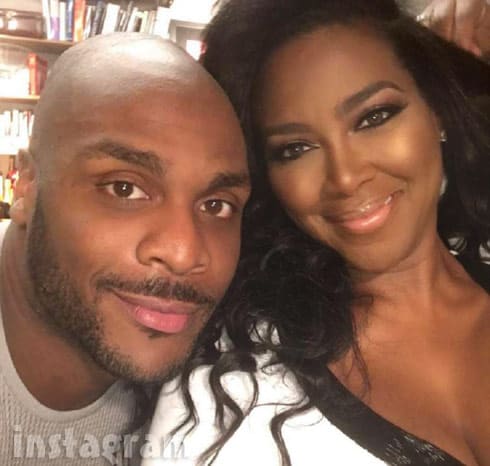 The Real Housewives of Atlanta‘s Kenya Moore is single once again–and her latest ex-boo, personal trainer and carpenter Matt Jordan, took to social media to explain what happened and admt that the break up was his fault.

“Looking back I blame myself totally,” Matt began a caption to an Instagram photo posted on Wednesday. “I learned very late in the relationship that a woman will not trust a man fully if he seems irresponsible or not up to standard in areas of a relationship. If she doesn’t feel like she can put trust in a man emotionally, spiritually, financially etc… That will cause a woman to feel resentment and most of all untrusting in her man.”

Because of what he lacks she does not feel like she will be properly protected or served! So the woman will not feel like she can give her all to a man that is unstable or irresponsible in areas of the relationship. Causing her to go inward emotionally. I was in denial of my flaws until late in the relationship. It causes me to feel untrusting in her because I did not feel like I had her FULL love and attention. I didn’t realize that I created my own circumstances. It’s crazy how life has a way of showing you your own flaws. Making you look at yourself in the mirror!! To the men out there. Brothers in particular being a real man is a lot more than just being a strong physical dominating presence and opening doors for her.

In addition just for the record infidelity or cheating was never part of our relationship or one of our problems!! 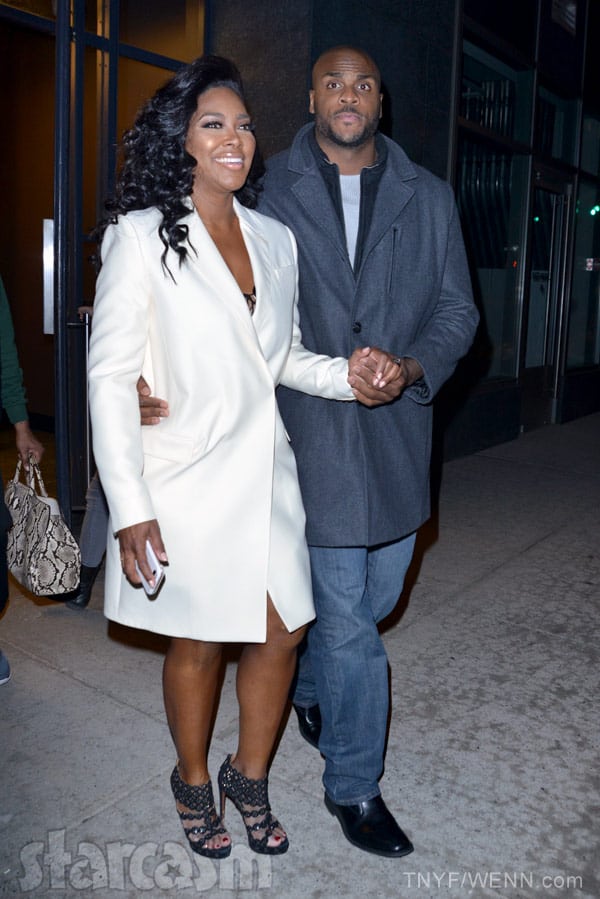 Matt further addressed the split in the comments section, including the real reason why Kenya Moore removed the photos of them from her social media accounts. “She only took down my pics because it was what I requested,” explained Matt. “My own immaturity, not hers,” he adds.

Someone accused towards Kenya of being too concerned about how much money a man has, and Matt talked about that subject at length:

I don’t mean any disrespect but that’s the mindset and the kind of talk that makes Brothers lazy. I hear it all the time that these women are all out for money they want a guy with money!!! Excusing it or calling women evil for wanting a man that has a lot of money sends the wrong message to brothers. Basically saying that as long as I’m a nice guy I should have smart strong beautiful intelligent woman that has money!!!???? No sweetie it’s 2016 and I live in the United States of America I should just get more money then.!! To all the brothers out there if you’re upset about it get more money. Feel insecure? get more money. Tired of the nonsense? get more money. I’m going to go take my own advice now.

So, how is Kenya Moore doing after the split? “I can assure you that Kenya is just fine,” reports Tamara Tattles, “and already hard at work on a new project in NYC, in addition to her duties on RHOA which begins filming next week.” TT adds: “I didn’t get the first hint of any IVF news…”

Sheree Whitfield has nearly $350k in liens on Chateau Sheree