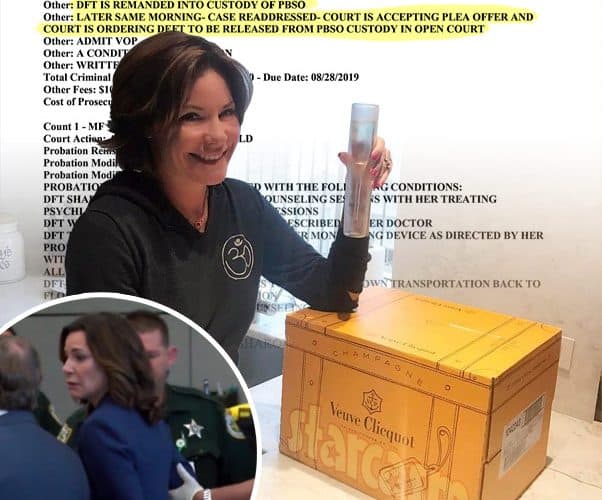 The Real Housewives of New York City star Luann de Lesseps was in court in Florida today to face charges that she was not taking her probation stemming from her 2017 arrest for drunkenly assaulting a police officer seriously. Luann initially tried to defend herself against the allegations, and the judge ordered her handcuffed and taken into custody! She would later appear before him again, and this time she admitted to the probation violation. The judge added some new terms and then ordered Luann be released from custody. 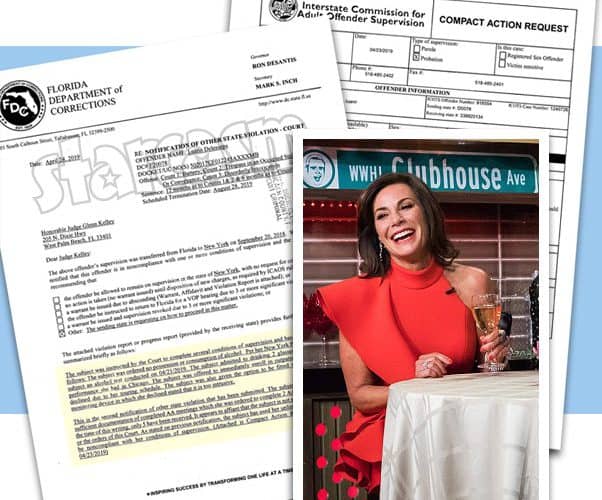 For the second time this year, The Real Housewives of New York City star Luann de Lesseps’ New York probation officer has filed documents stating she is not taking her probation seriously — including a recently failed test for alcohol consumption. 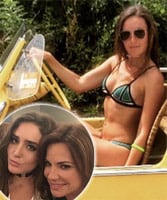 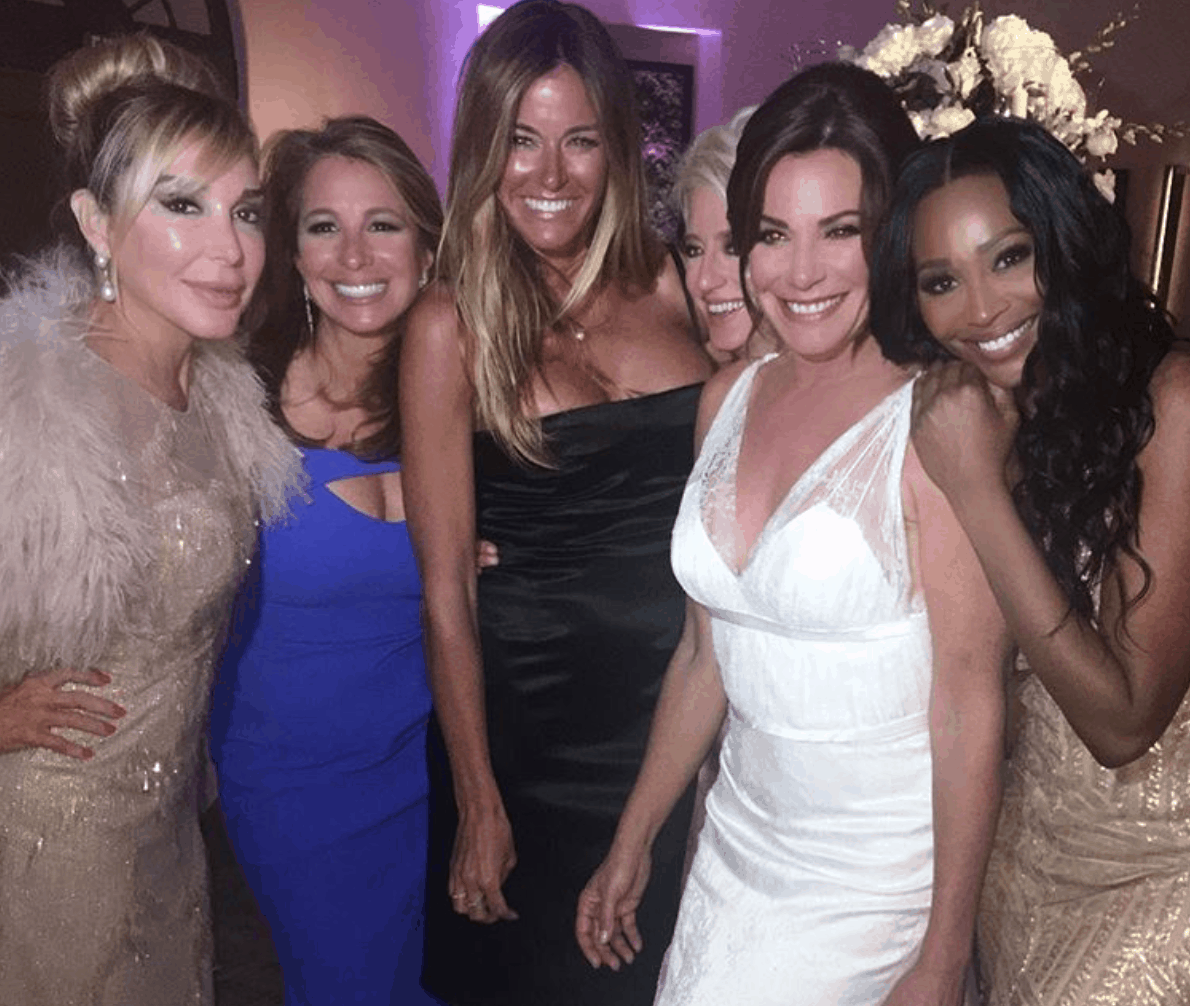 Real Housewives of New York star Luann de Lesseps is once again a married woman! The former Countess tied the knot to businessman Tom D’Agostino during a New Year’s Eve wedding celebration. Read on for all the details!
Read More... 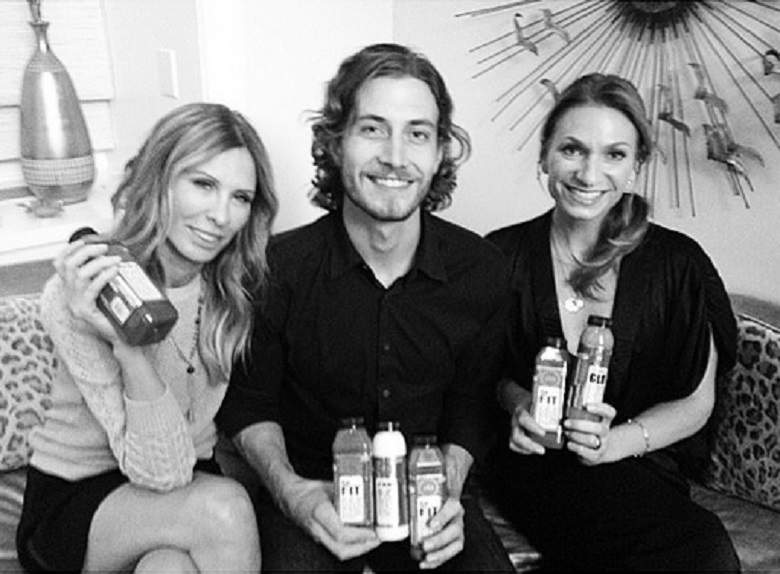