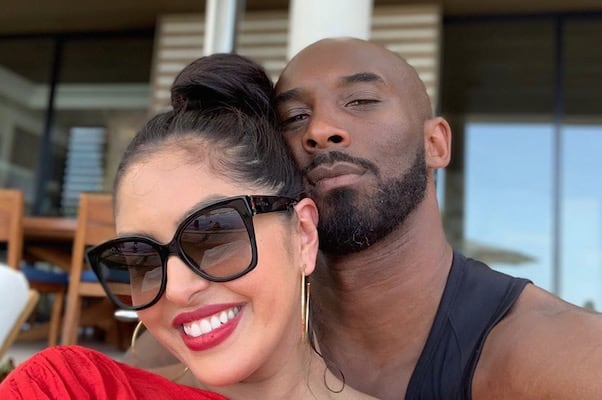 JEZEBEL – Right now, the shocking and tragic manner of Kobe Bryant’s death outweighs the complicated nature of Kobe Bryant’s legacy — a fact reinforced by the Washington Post‘s suspension of a respected reporter who pointed out that Kobe’s 2003 rape case was not as open-and-shut as folks might like to believe

THE BLAST – In other Kobe news, fans appear to be by and large upset by the National Transportation Safety Board’s decision to release a few new photos and some video footage of the helicopter crash site. Releases like this are standard for the NTSB, a public agency known for taking painstaking care and a very long time with its investigations

CELEBITCHY – Thomas Markle is threatening to give a new terrible interview every 30 days until Meghan picks up the phone, which is a pretty shit strategy considering every time Thomas opens his mouth he gives his daughter less reason to ever speak to him again

VOX – Here’s the deal with coronavirus, which is for now at least no more and actually far less deadly than seasonal flu

LAINEY GOSSIP – I think there’s been a trailer for The Gentlemen before every YouTube video I’ve watched in at least a month, so it’s nice to hear that the movie is in fact “a classic Guy Ritchie crime caper.” At the same time, it’s rather less nice to hear that TG is also “hideously racist and retrograde”

THE ASHLEY’S REALITY ROUNDUP – My favorite lede of at least this week: “If your Nana is single and ready to mingle (and a card-carrying member of AARP!) the producers of The Bachelor are looking to cast her in a seniors version of a Bachelor-style show!”

REALITY TEA – Meghan Edmonds will not stop spilling her own delicious tea about her soon-to-be-ex-husband’s pettiness and I have to agree with Reality Tea here, if she’d been this interesting when she was on RHOC the show would have benefited enormously

DLISTED – Cats won an award from PETA for not using any actual cats in the filming of the movie. Maybe they should have — if there’s one thing people like to watch footage of, it’s cats doing cat stuff

GO FUG YOURSELF – Jay-Z and Beyonce threw a Grammys pre-party and it somehow seemed to be pretty chill (when the coverage involves the word “frolicked,” you know it’s a relaxed atmosphere)

THE BLEMISH – Apparently Cameron Diaz has retired from acting? And she somehow managed to do it quietly, despite having millions of social media followers and not that long ago being about as big of an A-list movie star as one can be. This kind of open stealth is Murrayesque; respect, Cameron, and happy retirement

LINKS The case against R. Kelly, When They See Us fallout, Noa Pothoven hoax…