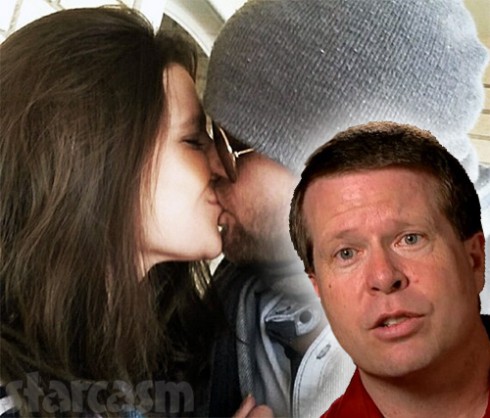 Amy Duggar may be extremely close to her cousins, but she’s definitely proven that she doesn’t share all of their beliefs! Besides bucking the whole “courtship” concept and kissing before marriage, the aspiring singer also indulges in occasional drinks and doesn’t think twice about wearing a bikini to the beach.

So, does that ever cause conflict? Occasionally, at least with Uncle Jim Bob Duggar.

“I kinda get under his skin, but he’s not going to control me, and I don’t think he wants to control me,” Amy, 28, told Radar Online. “He has no reins over me. He doesn’t know what I’m going to do next.”

Amy, who resumed an on-again, off-again relationship with Dillon King last year, said Jim Bob has even called her out on her wayward practices.

“He said, ‘I saw ya’ll kissing!’ and gave me a look,” Amy revealed. “I said, ‘Yeah but there’s plenty more that I can save up for the wedding night!’ Kissing is an adorable thing to do with someone you care about.” 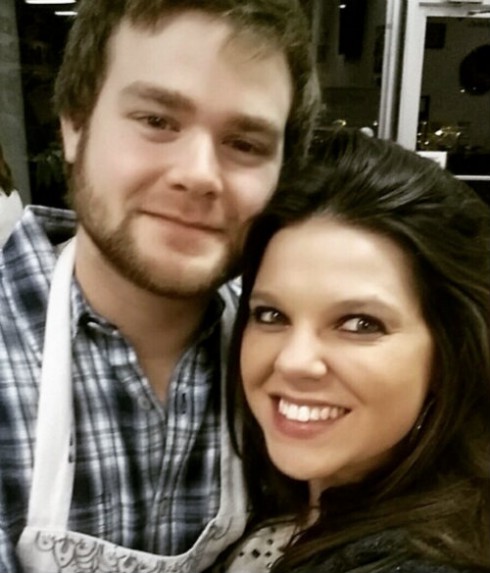 Even though Jim Bob and Michelle may not entirely approve, they accept Amy and her immediate family as they are.

“I’m not going to change who I am to have a certain image,” Amy said. “I’m the free spirit of the family. I’m not being rebellious; I love my family. I just have to be true to myself.”

Besides starring in her own TLC specials, Amy appears in 19 Kids and Counting, which airs on TLC on Tuesdays at 9/8c.