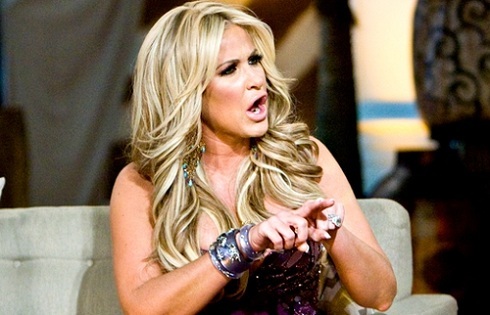 Talk about some ups and downs! Kim Zolciak has been going through all sorts of things lately. After quitting Real Housewives of Atlanta, the show that put her on the map, she was accused by many of getting fired. Then, she landed her own spin-off on Bravo which was great news. But now, she’s getting more bad news and we’re not talking about the drama with her parents. Her ex-husband and the father of her oldest daughter, convicted child molester Daniel Dominic Toce, is being released from prison — on Valentine’s Day.

According to Radar Online, Daniel had been serving time for molesting a 15-year-old girl at the MacDougall-Walker Correctional Institution, a maximum security prison, in Connecticut since 2011 but was recently transferred to the Brooklyn Correction Institution to prepare for his release. 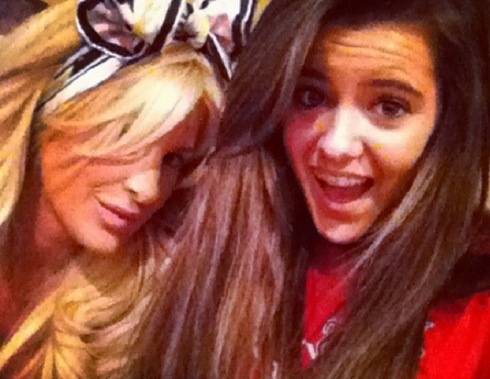 Daniel was thrown behind bars in September of 2011 after pleading guilty to a single count of felony sex abuse against a minor and was sentenced to 10 years in prison. Daniel is currently serving the required 2 1/2 years (which only adds up to just over a year with “good time”) and the rest of his sentence will be suspended. He will be on probation for the next 10 years and  is required to register as a sex offender for the rest of his life.

As for Daniel’s relationship with Brielle, it doesn’t sound like there is one. A few months ago, Brielle tweeted, “Kroys in the process of adopting me and I’ll call him “dad” until the day I die because that’s what he is to me.” In order for Kroy to adopt Brielle, Daniel had to have either be stripped of his parental rights or signed them over.