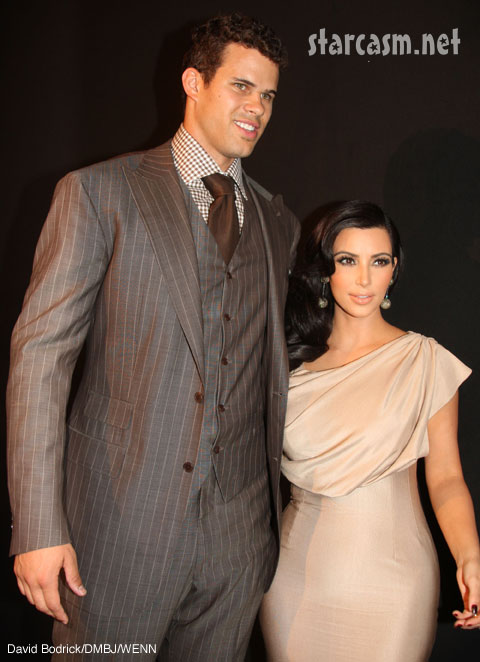 TMZ reports that Kris Humphries lawyers tried, and failed, to get the Kardashian Kamp to Kough up $7 million to avoid a public divorce trial.

Despite their ultimatum, Kris’ offer was shut down because:

1. Kim has an iron-clad pre-nup

2. The marriage only lasted 72 days, which shouldn’t entitle Kris to much of her Kash anyway

3. Kris reportedly made a bunch of money from the short marriage. He reportedly received between $200,000 and $300,000 for appearing on Keeping Up with the Kardashians, and walked away with around $1 million from the wedding profits.

He also struck a deal with Sector watches, that he probably wouldn’t have gotten without this fiasco.