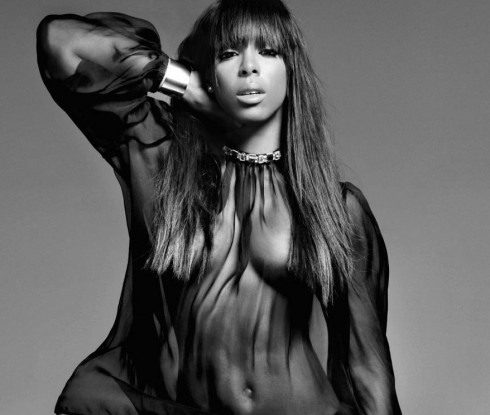 Kelly Rowland and Beyonce hit it big with Destiny’s Child back in the 90’s with hits like “Bootylicious,” “Bills, Bills, Bills,” and “Say My Name.” In 2000, they parted ways to pursue their individual careers but their solo success wasn’t equally distributed. Instead, Beyonce took off, leading her former bandmates in the dust. In an all new track, Kelly is opening up about the jealousy she felt watching Beyonce shoot to the top. 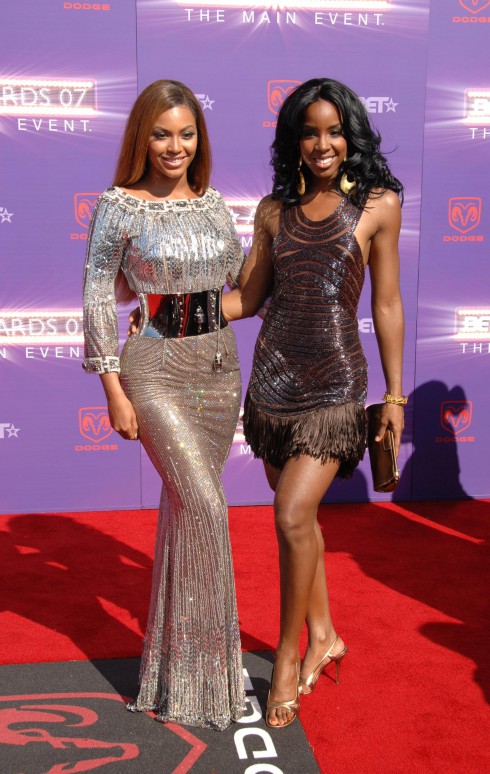 In the song, Kelly also opens up about what seems to be an abusive relationship she was in following her Destiny’s Child exit. “[He’s] hitting the window like it was me / And still it shattered.He pulled me out and said ‘Don’t nobody love you but me / Not your mama / Not your daddy / and especially not Bey.'”

Yesterday, Kelly spoke with Billboard Magazine about the process of writing and recording the personal track, admitting that it took several tries to get her vocals laid down without crying. “It was very emotional. It took me days to record,” she told the magazine. “I had to get past being so upset and actually sing the song, not sob through it. I always hope that my music can inspire someone, the same way other artists inspire me.”

Kelly’s new album Talk A Good Game is set to be released on June 18.

Kelly is also on a new track with The Dream called “Where Have You Been?” and will joining him on his Lights Out tour beginning on May 23 in Minneapolis and ending on June 28 in San Francisco.

Who is this new singer kid Austin Mahone? Is he dating anyone?