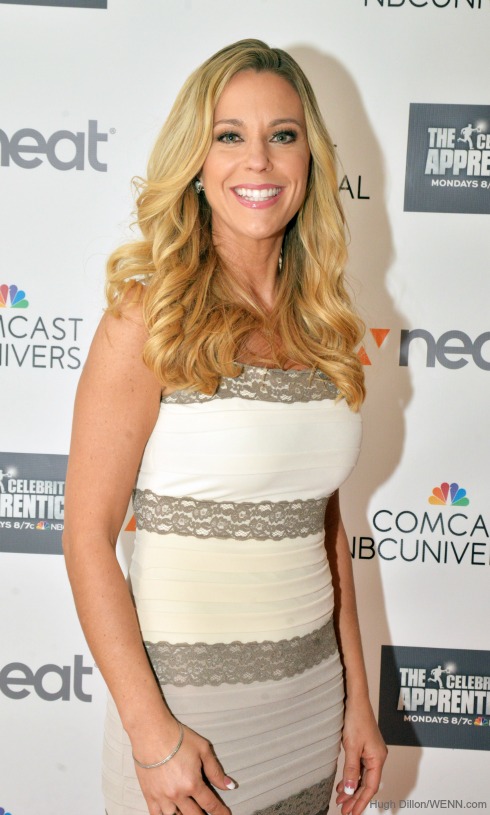 2015 is already looking to be a big year for Kate Gosselin. Her hit show Kate Plus 8 is back for a new season, she’s starring in Celebrity Apprentice, and she’s got herself a new man.

According to Us, Kate is dating millionaire businessman Jeff Prescott. The 51-year-old made his fortune as the COO and co-founder of Dreamstine, a “world leader in stock photography and a reliable supplier of high quality digital images at affordable prices.”

In 2007, Dreamstine was valued at close to $15 million but since then, some say it could be worth nearly $300 million!

Although Jeff is 12 years older than Kate, they share a common bond: being divorced with children. Prescott has three children from his previous marriage.

Kate and Jeff are being smart about their relationship and taking things slow. Jeff has yet meet Kate’s kids– at least for now. He’s “very respectful of Kate and her family,” a source confirmed.

It’s unclear how the love birds met but sources say they have known each other for over a year.

If things get serious, what will happen to the title of her show? After all, there are ELEVEN children between them. First it was Jon and Kate Plus 8 then Kate Plus 8. What next, Kate and Jeff: Eleven in Heaven? Eh… let’s hope not.

You can watch Kate as she competes for Camp Barnabas — a Christian camp for kids with disabilities, special needs and terminal illnesses — on the new season of Celebrity Apprentice airing on Mondays at 8/7c on NBC. And don’t forget the new season of TLC’s Kate Plus 8 premieres on Tuesday, Jan. 13 at 9/8c.