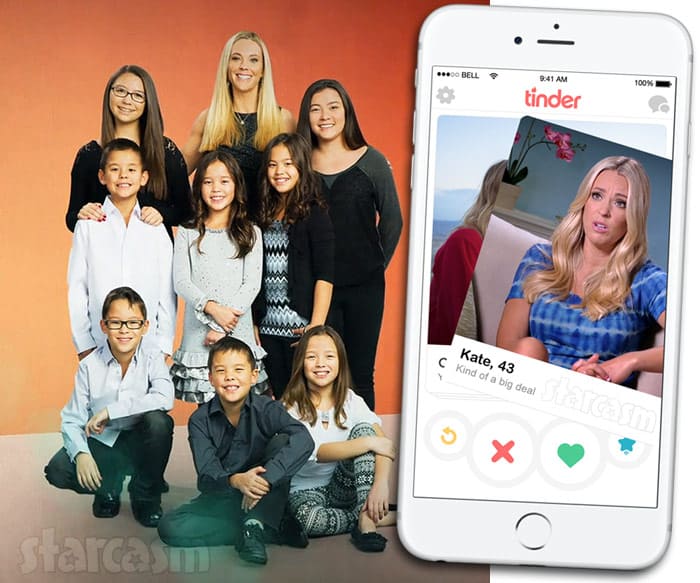 Former Jon and Kate Plus 8 and Kate Plus 8 star Kate Gosselin is returning to TLC for a brand new reality show in which she will test the dating pool in a search for love. The 43-year-old mother of eight’s new show will be titled Kate Plus Date and is set to premiere later this fall.

Using a reality show to find love can be a mixed bag as far as results, and Kate will most certainly be criticized by many for choosing this very public method of match-making, but she says it’s actually better than trying to do it alone.

“If I’m going to date someone, I can’t just go out on a date,” Kate reveals to People. “It’s creepy to me to think of just going out somewhere with some stranger, and so I actually feel like doing it like this is the best and safest way for me to go on a date — a camera crew will be there! I’ll be safe!” And not only will Kate have a chaperone, but she’s eliminating a lot of other risks — like potential catfish and huge skeletons dancing out of the closet. “The person will have been vetted by a matchmaker,” she points out.

And let’s not forget that Kate Gosselin is Kate Gosselin — and that sort of celebrity is difficult to overcome in most dating situations, especially when you are trying to match online. “I won’t be just doing some scary online thing,” Kate says of the show. “I mean, online dating, seriously — I put my profile in there and people will know who it is within 90 seconds. No, this is probably the safest way for me to date, let’s be honest.”

So what was it that motivated Kate to light the fire under her love life after almost a decade of being single? (Excluding her brief relationship with millionaire businessman Jeff Prescott.) “As we’re talking about Mady and Cara going off to college which is becoming more and more of a reality, it’s gonna happen, it almost became like a worry for them, too, like ‘Mommy, you’re gonna be all alone soon,’” Kate tells People. “But it was very apparent, now that they’re older and talking about dating and how they’re all gonna get married someday … it became apparent: they want someone for me. They want me to have somebody in my life.” 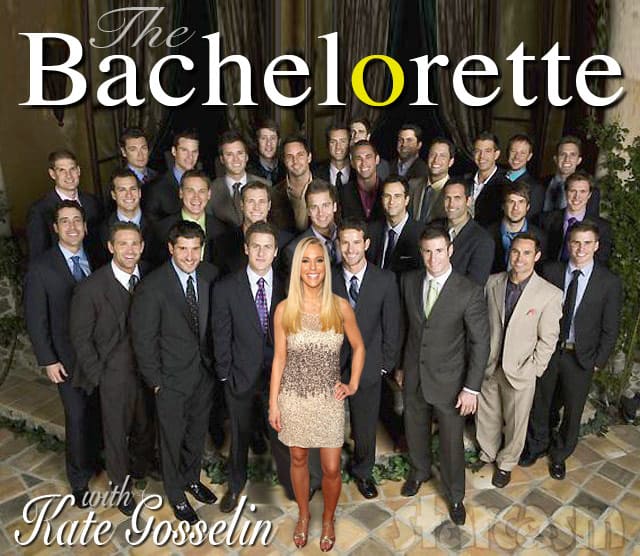 Even with the motivation from her kids and all the positive aspects to dating via reality show, Kate still found it difficult to commit to the idea. “I’m nervous, I’m excited, and I’m forcing myself to do this,” she says.

[People reports that the show will actually just be Kate plus seven as her son Collin “is enrolled in a program away from home to help him reach his full potential.”]

Kate also says that she isn’t looking for a man to be a dad to her kids, but someone to be a friend to them and someone they can go to for advice. As far as qualities that she is looking for in a potential significant other, Kate says: “I do want someone with a set career, who is confident. A grown-up with their own life, their own agenda, who knows who they are. If someone travels for work, that would be great, because I’m used to being on my own and being self-sufficient.”

We don’t have any information on what kind of format the show will take. Will it be following the model of Patti Stanger’s Millionaire Matchmaker? Perhaps it will be a multiplayer competition like ABC’s The Bachelorette or Flavor of Love? Or maybe it be more of a traditional reality show following the life of Kate with a central theme of her looking for love? I suppose we will all have to tune in to TLC this fall and find out!