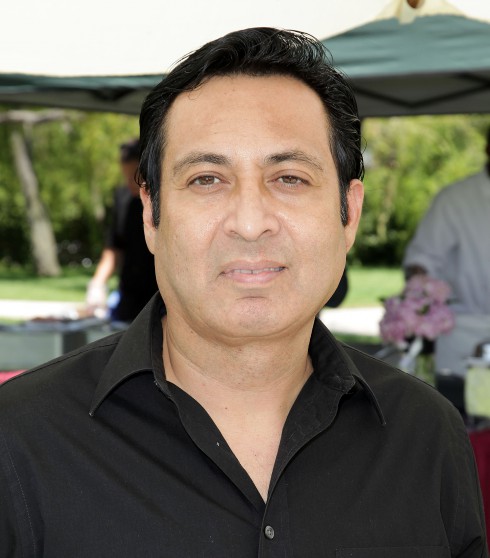 Paul Nassif and Adrienne Maloof’s divorce seemed to have calmed down in recent months following some very intense allegations from both parties that included claims of mental and physical abuse. But, after a few months of peace, a new lawsuit has been filed… involving the couple’s former chef Bernie Guzman?

During the couple’s messy split, Bernie posted several photos of a bruised Adrienne on his Facebook page, claiming that she had been “pushed to the ground. Punched and beaten.” He even went as far as to tell his followers, “Now you know who and what he [Paul] really is … he is a beast.” 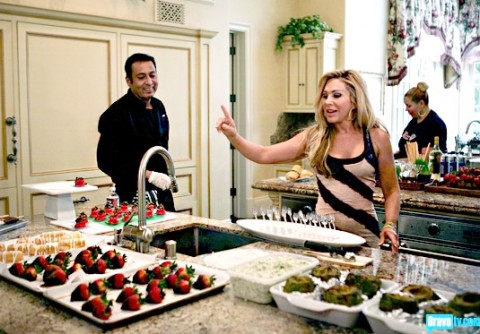 Paul claims these accusations are “outrageous and vicious lies” and has filed a suit claiming extortion and blackmail. According to TMZ, Paul stuck his lawyers on Bernie following his Facebook posts, and when he did, he got a nasty text from his former chef.

“Stop harassing me…Have you forgotten I witnessed you beat your wife … Kids & animals,” Bernie reportedly wrote. “I have plenty of pretty family photos … Some not so pretty … Stay away …”

From the text, Paul believes that Bernie was essentially saying that if Paul continued to make a fuss about the photos, that he would release more photos or information regarding the alleged abuse.

Paul is suing for unspecified damages.

Taylor Armstrong forced to give up engagement ring and two Birkin bags in MyMedicalRecords.com lawsuit settlement