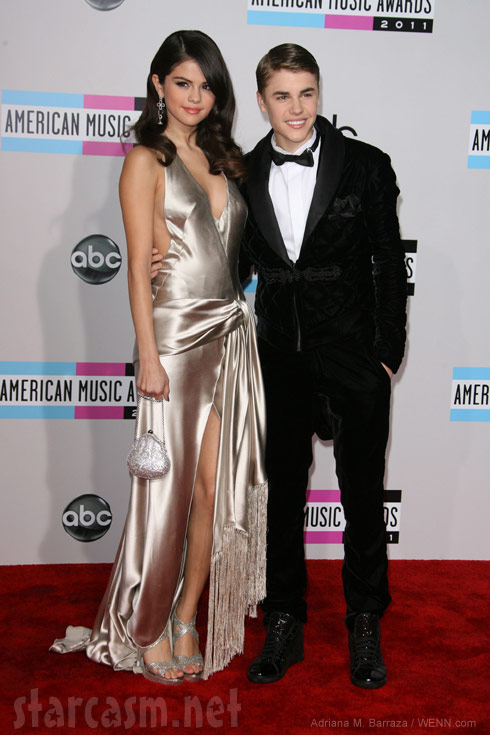 Young super-couple Justin Bieber and Selena Gomez have split according to numerous reliable sources. After nearly two years of dating. it was Selena who reportedly ended things between them after months of struggling to make their long-distance relationship work.

“Because of their crazy schedules, it was getting harder and harder to maintain a relationship,” a source explained to E! News. Selena has been in Los Angeles shooting Wizards of Waverly Place and Justin has been touring all over the country.

“She broke up with him about a week ago,” another source confirms to PEOPLE. “With them being apart so much it got complicated. She had some trust issues. It’s not easy, but the relationship needed to end.” Selena’s trust issues seemed to be confirmed when just days after their split, he was spotted out with Victoria’s Secret model Barbara Palvin — twice.

After Selena noticed that Bieber bestie Lil Twist posted a photo of himself with Justin and Barbara, she also tweeted out the same photo to her fans with the caption “…..” It was an odd move to say the least. 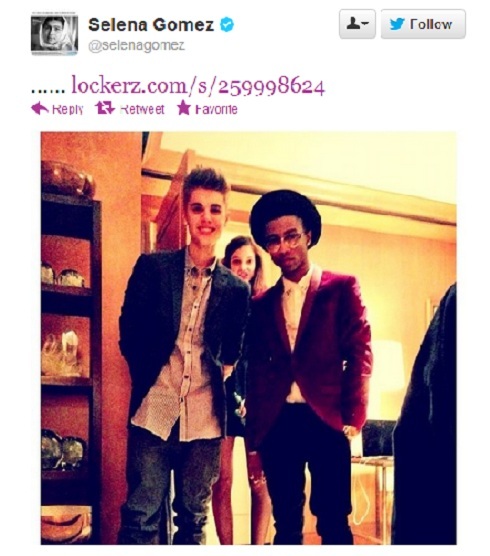 While their relationship seems to be dunzo, neither has actually confirmed it, so there is hope that they could pull through this. “They are [young] . . . it changes from day to day. Right now it is a break and tomorrow it could be back on knowing them . . . it’s hard to say how they will end up,” an insider tells Us Weekly. “Maybe she feels more serious about it this time. We’ll see.”

Just last month, Justin filmed an interview with Oprah in which he discussed his relationship with Selena Gomez, saying, “I never make her separate from me [because] I don’t ever want her to feel like I’m ashamed of her.”